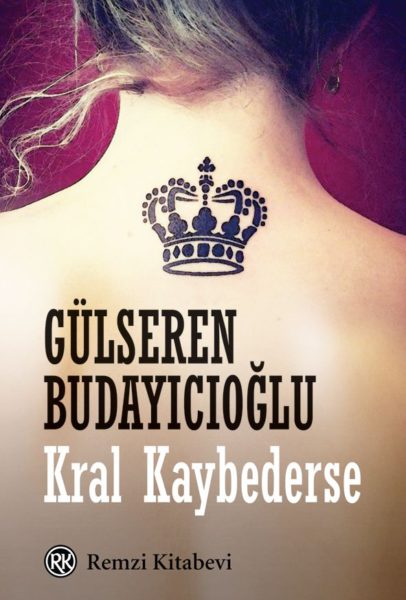 OG Medya TV Company (a subsidiary of O3 Medya) and its producer Onur Guvenatam, after completing work on the Netflix series Atiye / The Gift, will start preparing a new project for the television season 2019-2020 based on the book by Gülseren Budayıcıoğlu.

Recall that the company has already made the adaptation of the book of Mrs. Gülseren – this is the Evermore / Istanbullu Gelin. So we are talking about the second project: the famous novel “If the king loses.” / Kral Kaybederse. Beren Saat, Engin Akyürek, Engin Öztürk and Bergüzar Korel were considered for the main role in the series, but the cast of the project is still not found.