Will Sen Anlat Karadeniz be renewed for the next season? 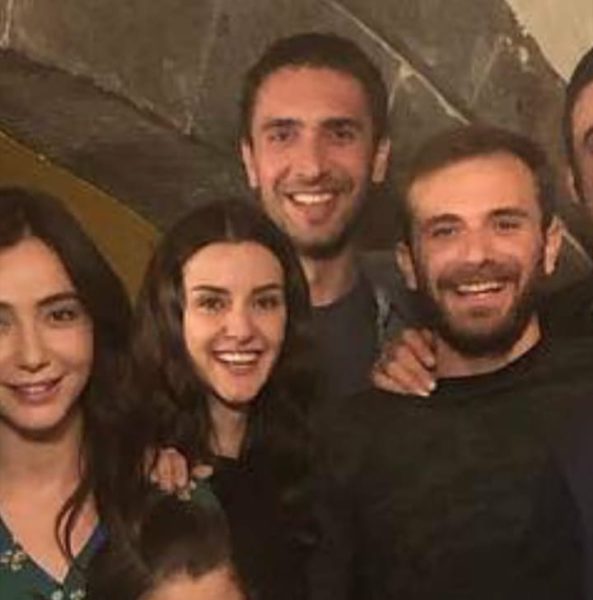 The rapidly falling rating, and especially the disaster in AB rating, disappointed ATV channel. The management don’t want to continue the series Lifeline / Sen Anlat Karadeniz. Everything will be decided by the next episode. If the ratings fall even lower, then the series will be finished at the end of May. There are fears that it can be tragic.

Producer Osman Sinav, according to the film crew, was in a bad relationship with leading actress İrem Helvacıoğlu, but he persuaded the actress to continue working. He also promises to change the scriptwriters in the new season. Now all depends on the decision of the channel.