Cesur ve Güzel did not attract the Spanish audience 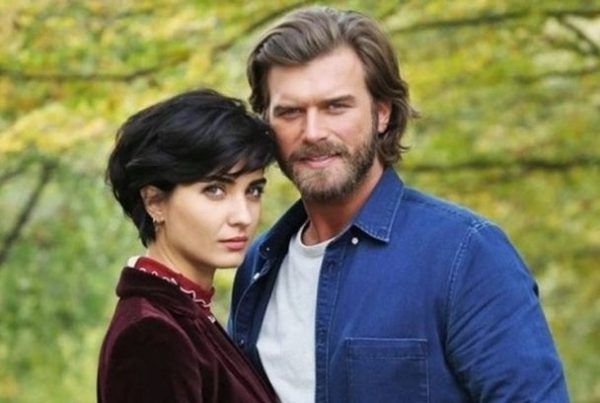 In Spain, the solemn procession of Turkish TV shows on two small TV channels of the country continues. It seems that the Spaniards will see more and more new Turkish projects in the next years.

This week, there are two big finals: on Friday, the story of Sila will come to an end. The series kept the audience in suspense, remaining the best Turkish TV show on Spanish television. However, the series didn’t break the record of Fatmagul.  By the way, Fatmagul again repeated on weekends, gaining quite a decent audience of 200 thousand spectators. Also, the Turkish TV series Anne / Madre are broadcasted on weekends and enjoys the deserved love of the Spanish audience. This time its audience reached 426 thousand spectators.

On Monday, the broadcast of the series Cesur ve Güzel / Suhan Venganza Y Amor was fihished. The series was never able to attract a significant audience, ending its stay on the Spanish television air rather modestly, only slightly ahead of the daily series that started this week Elif.

El Secreto de Feriha / Adini Feriha Koydum remains at the second position after Sila, showing a steady interest of the Spanish audience. However, while there are only the first episodes there, as experience shows the second season of the series traditionally causes much more interest than the first, so it is possible that the numbers will increase significantly. Endless love / Kara Sevda and Early bird / Erkenci Kuș are also stable.

But Tide / Medcezir and Ufak Tefek Cinayetler / Stiletto Vendetta could not get the attention of the Spanish audience, constantly being at the bottom of the rating table.