Will Çağatay Ulusoy go to jail?

Öykü Gürman and the Kolivao group prepared a song for the 53 final episode of the season Sen Anlat Karadeniz. The song promises to be sad. Does the series make the final or will be renewed is  still unknown

Manager of Serenay Sarikaya Ayse Barim in the TV8 program denied the allegations spread in the press that her client allegedly broke up with Kerem Bursin because of Çağatay Ulusoy, whom she had begun dating again. However, the Turkish press will not stop. Articles about the new “affair” are pouring out of a horn of plenty The shooting of the series Our Story / Bizim Hikaye ends

the series Our Story / Bizim Hikaye

Promo-photo of the new series “Love for show” / Afili Ask

Official information from Netflix. This week, The Protector series rose up from the 10th to the 6th position in the list of the most viewed non-English-language shows and films in the UK. Note that this is the only project in the top ten, which went up. The rest either fell or left the rating, giving way to other projects.

The series Bitter Lands / Bir Zamanlar Çukurova will make the season finale on the 35th episode. However, work on the series will continue. The team of the series will shoot two more episodes in Adana, that will be released in the fall. Thus, it will be the only series that will go on vacation “with a reserve”

The cost of jewelry of the famous jewelry brand Messika, which Dilan Çiçek Deniz wear during the opening ceremony of the Cannes Film Festival is 5 million 416 thousand Turkish lira or 800 thousand euros 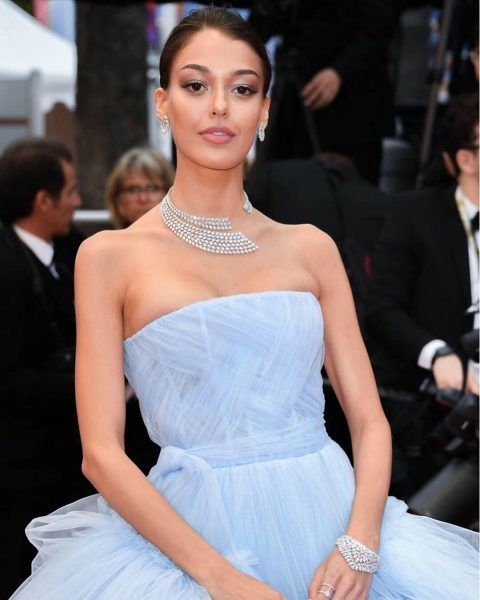 Today began filming the new season of the series Behzat C. for the Internet platform BluTV 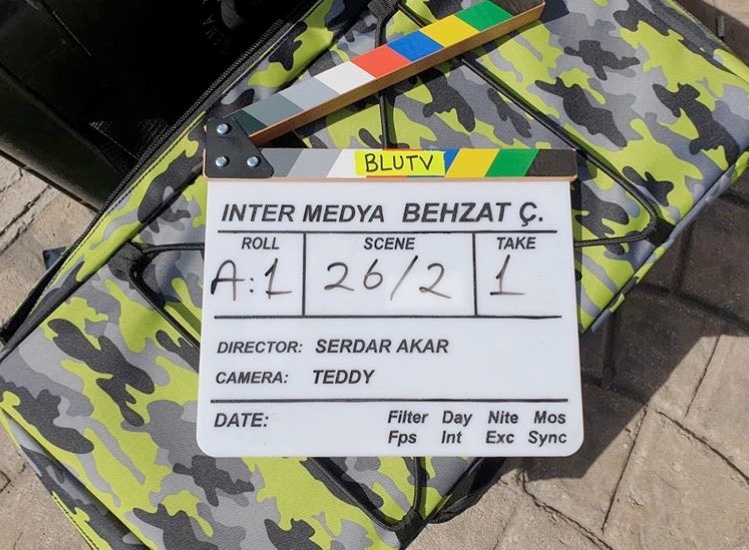 According to journalist Sina Kologlu, Onur Tuna and Sevda Erginсi leave the project Forbidden Fruit / Yasak Elma, as the story of their characters has come to a logical ending, which will be happy. However, Fatih Aksoy decided to repeat the duet and is already preparing a new series with Onur and Sevda, which will appear on the screens in the new season.

Caner Cindoruk and Selin Şekerci attended the premiere of the film İçerdekiler, in which Caner played a leading role. To the question of journalists about their relationship, Caner joked that they had not yet parted this week.

Having discerned the dress of Meryem Uzerli on all sides, Turkish users of social networks were a little surprised.

The shooting of the third season of the series Hakan: Muhafiz / The Protector began today

The distributor Inter Medya announced that they had sold the series Bitter Lands / Bir zamanlar Çukurova to 12 countries in Latin America. In addition, the company began its own production of serials and is already working on the first project for the Internet platform Blu TV.

All the funds that Engin Altan Düzyatan received from the exhibition of his photographs of the wildlife of Africa, the actor invested in the drilling of wells with water. Thanks to him, 15,000 people in Africa gained access to clean water, which means getting rid of diseases and hunger.

The concert of Tarkan in Moscow