The final series of the series Our Story / Bizim Hikaye will be broadcast next Thursday, May 23. As reported from the set, they do not have time to complete and edit the episode until this Thursday. Three days of work left 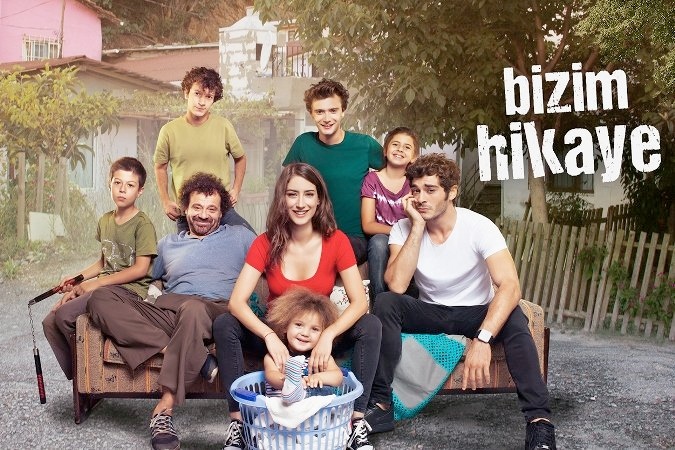 the series Our Story / Bizim Hikaye

Tabloid Gecce reports that there is some kind of rivalry between the fans of Beren Saat and Tuba Büyüküstün. They try figuring out who is more talented, successful and more beautiful. After all, both actresses after the world success of the TV series The Protector will star in the series on the Netflix Internet platform. Who will be luckier? Who can win the hearts of an international audience? 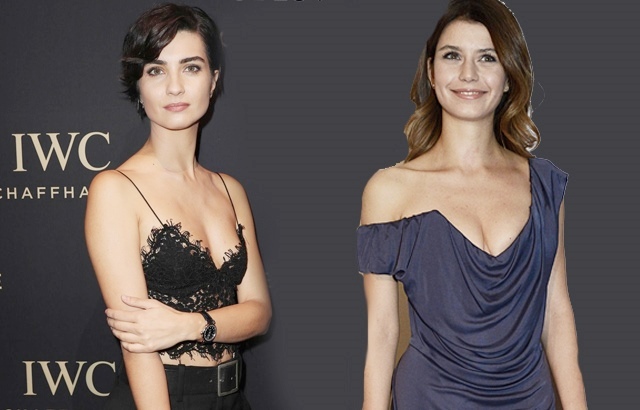 The audience already started making parodies on the series Hercai. Here it is – the real love of the people

Official information from the company TIMS & B: Burak Deniz will star in the Boss / Patron series for the Show TV channel 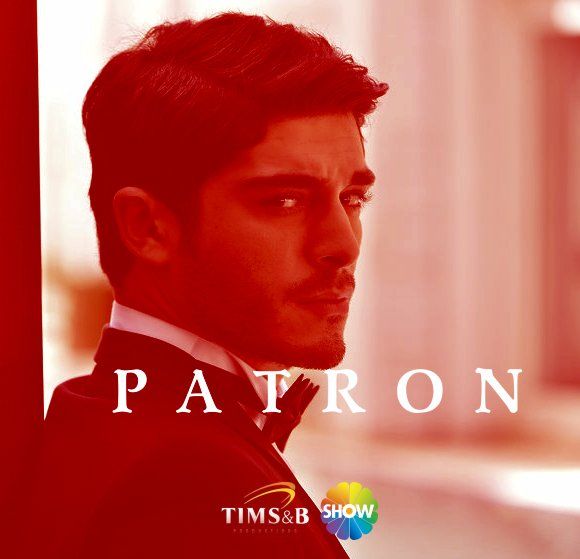 Fashion designer Emre Erdemoğlu reports that he has developed a collection of men’s clothing specifically for the series The Protector. Çağatay Ulusoy demonstrated his creation during the series’ photo session.

Seda Akgül in program 2. Sayfa announced that Beren Saat’s actions had put an end to their marriage with Kenan Doğulu. There is nothing more to save, the marriage come to its logical ending

Journalists noticed Bergüzar Korel in the Zorlu shopping center, where she came with her son Ali. The actress said that while she is busy in the theater. She will have 10 performances, then she will take a short break and come back again with new performances. As for the work in the series, then there is nothing definite

Elçin Sangu is known for his active political position and the support of Istanbul Mayor Ekrem İmamoğlu, whose re-election is to be held in late June. This time, the actress recommended everyone to check their addresses in order to be able to vote.

Actress Silan Makal, who gained fame after the TV series Yeni Gelin, admitted that she often receives marriage proposals from her subscribers on Instagram. But alas, among the men with whom she is personally acquainted no one could repeat this feat in real life.

Hazar Ergüçlü was seen with her boyfriend Onur Ünlü in the Cihangir disctrict. The lovers posed with pleasure in front of the cameras. Onur said to reporters that they were fine

Özge Özpirinççi shared a wonderful photoshop of her fans, which she really liked

Advertising of the series The Protector at the airport

Sarp Akkaya and Rıza Kocaoğlu became the hosts of the ‘İç Gece’ program, that is aired on Show Radyo on Fridays at 22.00

The series Spot / Leke changed the director. Instead of Metin Balekoğlu the last episodes of the series will be shot by Şenol Sönmez