Halit Ergenç or Ozan Güven: who will be Dr. House? 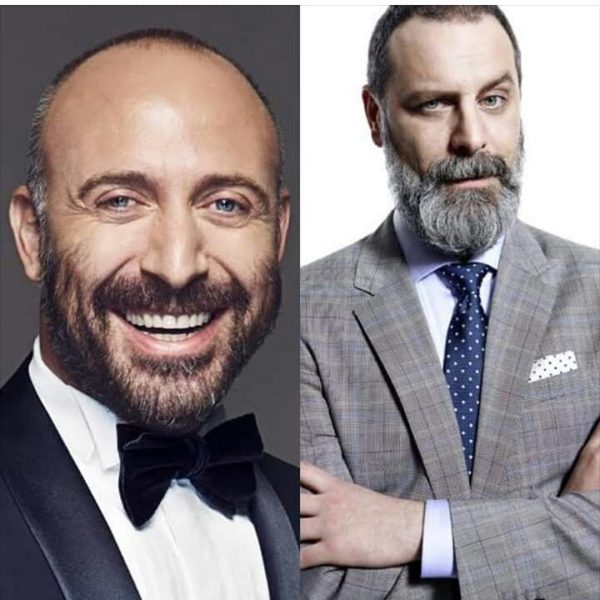 The journalist of the Milliyet magazine Sina Kologlu argues that the remake of the popular TV series Doctor House, that is being prepared by the Karga7 Turkey company, is so risky that only TV8 has agreed to take it. Who knows, perhaps Turkish producers will be able to surprise the audience.

The script for the series writes Berkun Oya, known for his previous work on the TV series The End / Son and the Innocent / Masum. The journalist himself does not really believe in success, but he really likes the cast of the future series. He mentions the names of Ozan Güven, Timuçin Esen and Okan Yalabik. Let us hope that the risk will be justified, and we will have a great Turkish adaptation of the cult American project.

Also, the journalist Birsen Altuntas reports that the proposal for the main role was made to Halit Ergenç. So who will eventually become Dr. House? It remains to wait for the official announcement.