Bilal Ozcan brought a new sensation to the world. It turns out that Serenay Sarikaya and Çağatay Ulusoy “reconciled and went to Agva for a joint rest”. Recall that earlier this same journalist solemnly congratulated Beren Saat with twins (fake), announced the date of her divorce from her husband (fake), sent Sinem Kobal to Çukur series (fake), declared Fahriye Evgen a fat and depressive (fake) … well, generally very funny man

In the last episode of the series Our Story / Bizim Hikaye, we will again see the entire Elibol family assembled. Nejat Ugur will return to the series, that will make the final this Thursday

The famous Turkish singer Tarkan arrived in Kazan, where he gave a concert

Akın Akınözü on Instagram congratulated his mother on Mother’s Day, signing a photo: “For what I loved, supported and raised me, thank you, my dear mother. You worked a lot.”

Onur Tuna and Sevda Erginci leave the Forbidden Fruit / Yasak Elma series. The story of their characters will end on the 46th episode. Recall that the series goes on the third season, but without this sweet couple

The Turkish online edition Snob claims that a couple of Demet Özdemir and Can Yaman broke up (when they managed to become a couple is not entirely clear), so the cold atmosphere reigns on the set of the Early Bird series.

Demet Özdemir and Can Yaman

The crew of the show Hercai is in considerable shock after it became known that the movie requisite, namely the gravestones of the parents of the main character were stolen right from the cemetery where the shooting took place.

Last week, the top three Turkish actors in the IMDB rating did not change. Ayça Ayşin Turan is on the first position, on the second – Hazar Ergüçlü and on the third – Çağatay Ulusoy 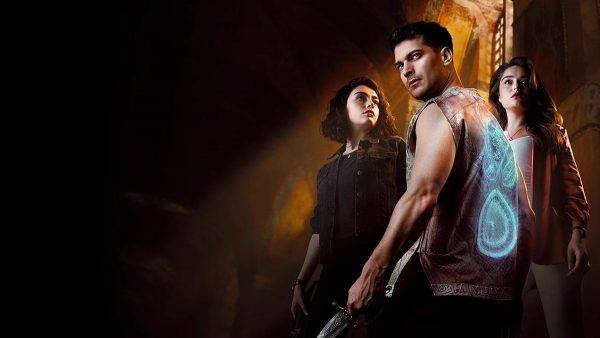 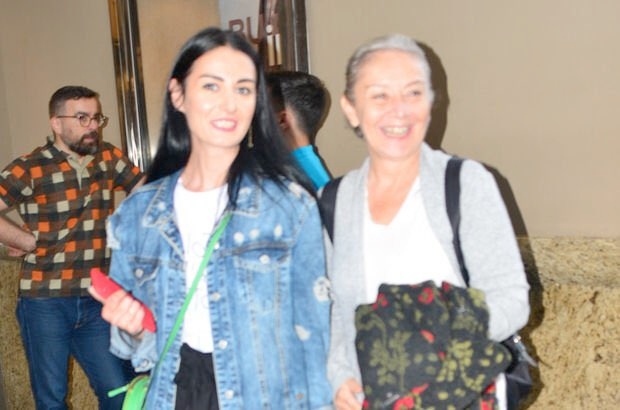 The beloved of the actress Yeşim Gül Serdar Peçen took out a loan of 50 thousand Turkish lira for his beloved woman. However, having received the money, she immediately broke up with him and carefully avoided all contact with the unfortunate lover. In the end, the young man committed suicide. The prosecutor’s office launched an investigation.

Fahriye Evgen has become the face of a famous brand of contact lenses.