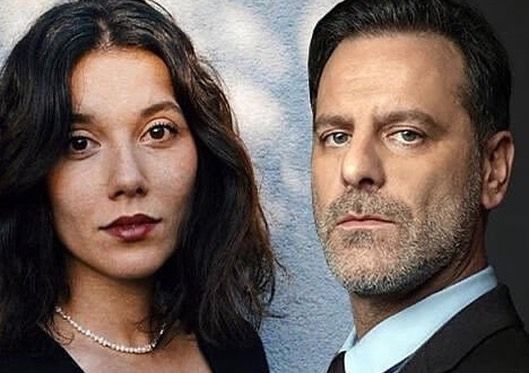 The situation for Ozan Güven looks very risky. According to insiders, the company Ay Yapim will try to “ignore” the ongoing scandal as long as possible. However, if there is strong evidence of an actor’s guilt or if he is convicted, cooperation with him will be interrupted. Recall that Ay Yapim has a rather unstable financial situation and cooperation with international partners looks now as a suitable way out of the crisis. However, Netflix, Amazon and other companies are sharply negative to such scandals and the producer Kerem Catay will have to maintain a reputation in front of foreign partners. Recall that Netflix broke the contract with Kevin Spacey only for suspicion of sexual contact with a minor (which was not confirmed), despite the fact that they starred in the first world hit of the platform House of Cards.

READ  Judgement of the court in the Ozan Güven case