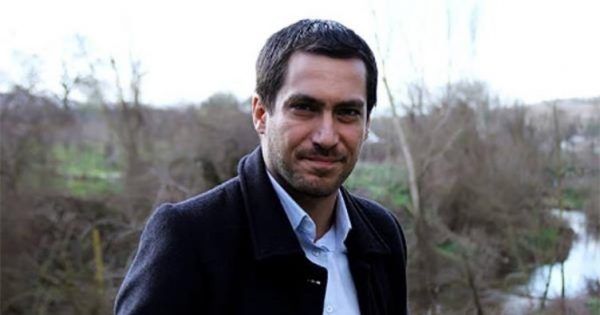 The court issued a restraining order for Berk Hakman, who for two months should not be approached by the famous Russian writer Olga Karpovich. As the plaintiff’s lawyer explained two years ago, the actor threatened her, but then she did not file a complaint. But when she saw Berk a couple of times near her house, she became alarmed and decided to take action. The reason for such actions on the part of Mr. Hakman is not disclosed.