Ozan Güven VS Deniz Bulutsuz: details of the scandal 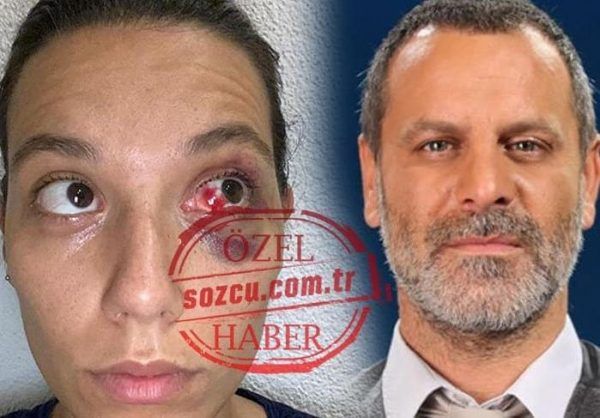 The Turkish press publishes details of the incident that occurred on the night of June 13 between Ozan Güven and his girlfriend Deniz Bulutsuz.

The couple quarreled in the restaurant in front of the guests and the driver of the actor. Upon returning home, Ozan, who was under the influence of alcohol, lost his temper (as Deniz claims he could not control himself while intoxicated), began throwing things at her, and broke the lampshade into her jaw. Continuing to beat the young woman, he threatened to kill her, took away her mobile phone. Then he hit her against the wall. Deniz managed to escape, but she fell down the stairs badly. Eventually, she ran out of the house barefoot, covered in blood, and the driver of Ozan Güven took her to a friend’s house.

Currently, the prosecutor’s office is studying surveillance camera records that have been installed in the area and can confirm Deniz’s words, witness testimonies, and the location of mobile phones.

In his testimony, Ozan Güven stated that Deniz Bulutsuz had injured herself when he announced to her that he wanted to break up. And she also threatened to dishonor him, announcing to everyone that he was beating up women. He tried to stop her, grabbed her hands and suffered himself. Then he called the driver and asked for Deniz to be taken away. The next day he also went to the hospital, but not for the report on the beating, he just felt unwell after what had happened.

The court issued a restricting order for both parties to approach each other for two months. The investigation is ongoing.