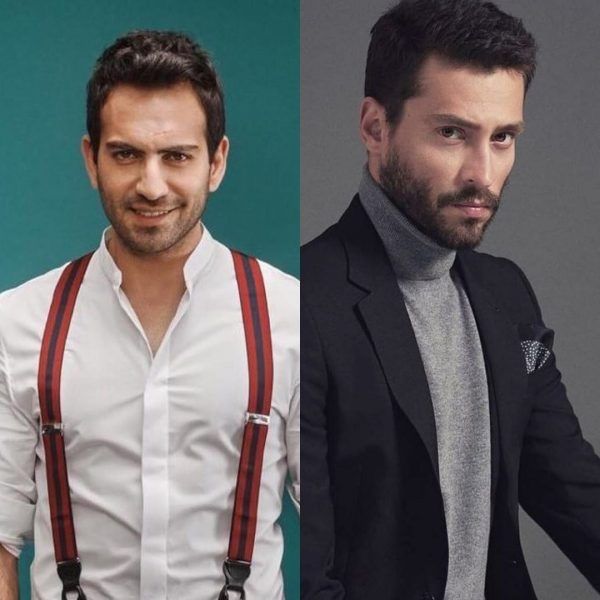 Buğra Gülsoy and Ekin Koç will play father and son in the new series of the state television channel TRT1 Divine Order. We became aware of the details of this promising project!

The new television season, which starts in Turkey in September, promises to be very rich in historical projects. Along with the ongoing TV series The Last Emperor and The Ottoman, at least six more new historical TV shows will be aired, including the ambitious project of TRT1 Barbaros, as well as the historical epic drama Divine Order / Nizam-ı Alem.

The plot of the series Divine Order is based on the struggle of the Seljuk state against the powerful “Old Man of the Mountain” Hassan ibn al-Sabbah, who founded the Nizari state. He created the Order of Assassins – murderers who terrified not only the Eastern, but also the Western world. Until now, in English, the word assassin means killer.

The project is created by Akli Film and its producer and director Emre Konuk. Buğra Gülsoy and Ekin Koç  will be the leading actors of the series. Buğra will embody on the screen one of the most powerful sultans in the history of the Seljuk state Malik-Shah I, son and successor of Sultan Alp Arslan. Ekin Koç plays Ahmad Sanсar, his youngest son and the last Sultan of the Seljukid dynasty.

While we do not know who will play the role of “The Old man of the mountain”, the enemy of the Seljuk state. But for sure it will be one of the most famous Turkish actors of the older generation.