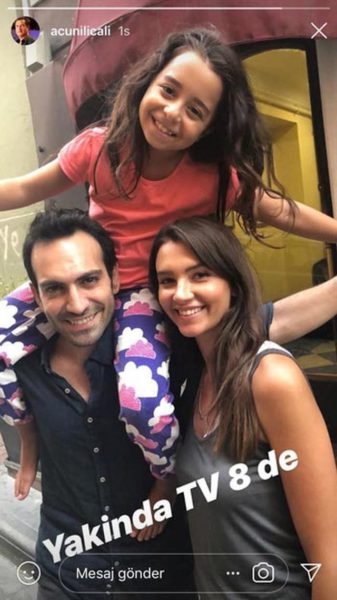 In the story, the character of Buğra Gülsoy learns that he has a 10-year-old daughter who is terminally ill. Father will do anything to save his child.

According to yet unconfirmed information, the series is an adaptation of South Korean dorama. We remind that previous attempts of TV8 channel to win a serial audience of Turkey failed.

However, Medyapym is the country’s leading tv company, which has the maximum number of hits this season. Perhaps this time the attempt will be successful