What did Hazal Kaya say about working in Hollywood? 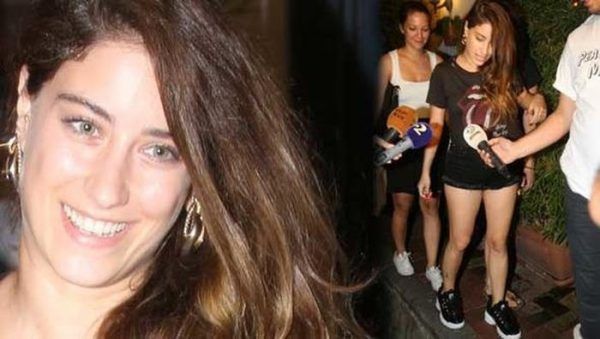 On Thursday evening, journalists were able to catch the actress with friends in a cafe in the Aravutkoy district. Of course, the main question is whether she will work for a Hollywood project.

Recall that the Engin Aykanat Management representing the interests of Hazal Kaya, Çağatay Ulusoy, and Engin Öztürk, concluded a contract with the US agency United Talent Agency.

Moreover, the press release also reported that Hazal and Çağatay are negotiating for participation in Hollywood projects. Hazal chose diplomatically to notice that now she will continue to work in Our Story series, and they can clarify all issues related to other projects from her agency.

It is interesting that the actress did not become a deny of the possibility of working in Hollywood. Usually, any unconfirmed information is immediately denied by the actors, so as not to cause excessive excitement.

So, it’s a very good sign for the fans of Hazal. When asked questions about the wedding, the girl smiled and thanked the journalists.