The new series of Engin Akyürek 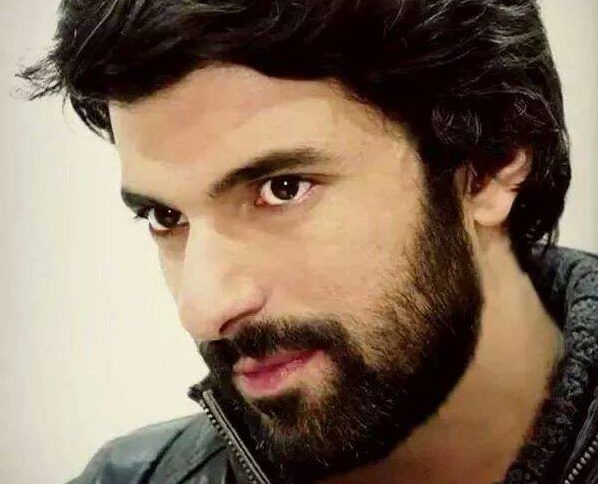 The intensive shuffling of actors on serials and channels continues before the start of a new television season, which will begin in Turkey in September.

The most expected return of this year promises to be the new work of Engin Akyürek, which his fans are eagerly waiting for. Turkish media cannot decide where exactly the famous actor went.

Some claim that he signed a contract with the television company O3 Medya, known for the series Wounded Love and Evermore. We remind you that the company has three new projects in development: the Dynasty with Beren Saat, Yusuf and courage and If the king loses.

Given that the last project is an adaptation of the famous book by the famous writer and professional psychologist Gülseren Budayıcıoğlu, most likely Engin would have chosen it.

However, the fans are already animated, believing that O3 Medya will probably be able to repeat the famous duet of the series What is Fatmagül’s fault? and put together in the new series Engin Akyürek and Beren Saat.

Other media consider that Engin will play in the series of Ay Aypim company The Fight. And the director Hilal Saral decided to take as a partner Cansu Dere, which for the sake of this project refused the TV series Medyapim.

And the Director Hilal Saral decided to take as a partner Cansu Dere, which for the sake of this project refused to be part of the TV series of Medyapim company.

Let’s see who is right.