Why will not Çağatay go on a trip with Kenan? 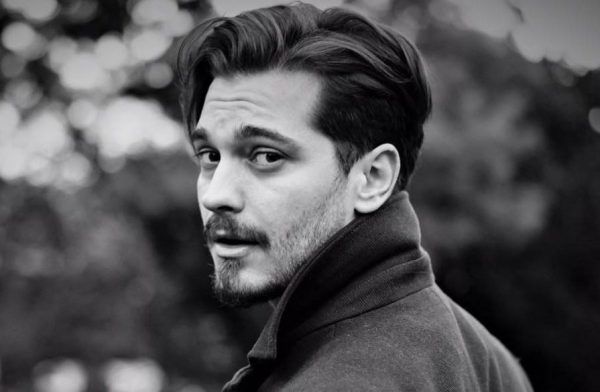 Barış Arduç and Gupse Özay have joined Kenan İmirzalioğlu and his wife Sinem Kobal, who go sailing on Cesme-Alachati. They all come together in the “blue tour” (tour along the coast of the Aegean Sea). The group will be at sea for a week on Kenan’s luxury yacht.

İmirzalioğlu has been vacationing the same for 10 years. Recall that previously reported that the stars can also join Kıvanç Tatlıtuğ and his friend Çağatay Ulusoy. However, as it turned out, Kıvanç prefers to rest on their own yacht, the interior of which is now being renovated by his wife.

And Çağatay has absolutely other plans. He has not finished shooting in the series The Protector, which will last until mid-August. Immediately after finishing the work on the series of Netflix, the actor will leave Turkey and go to Los Angeles, where he is waiting for a contract for two films in Hollywood.