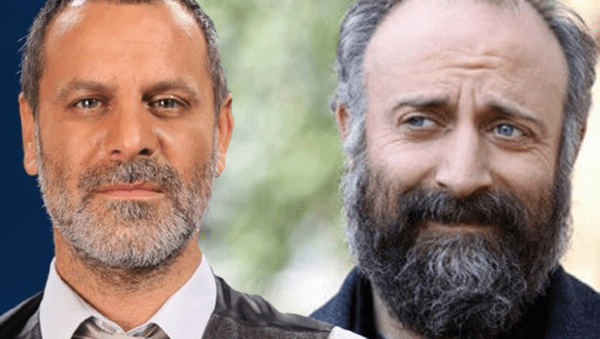 According to the Posta publication, the TV company Karga Seven Pictures reached an agreement with Halit Ergenç, who will return to the screens in new autumn season on TV8 as Turkish Doctor House.

Recall that the candidacy of Ozan Güven was also considered, but Halit gave his consent and returns to the screens as a sarcastic doctor. Will the remake of the most popular American TV series be as successful as the original version is still unknown. However, the unusual image of your favorite actor will surely please his fans.