Mert Yazıcıoğlu and Afra Saraçoğlu are in crisis in a relationship 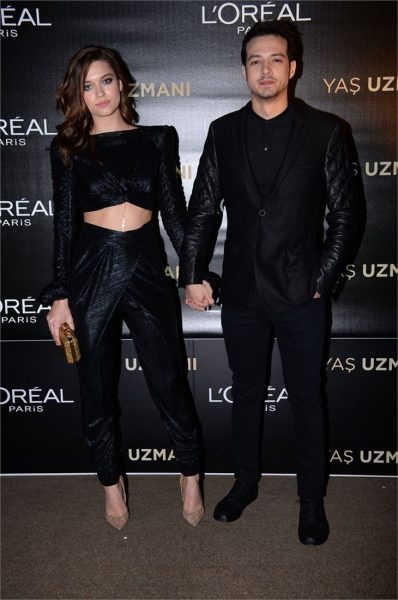 According to Turkish journalists Mert Yazıcıoğlu and Afra Saraçoğlu are experiencing a serious crisis in relations and this affects the work of Mert. He cannot concentrate on the filming of the Netflix  series Love 101. The lovers’ conversations on the phone resemble a war, yesterday Mert could not stand it and threw his glasses on the floor after a particularly heated discussion with his girlfriend. And it happened right during the shooting process, which was stopped for a while, so that the young man could calm down.