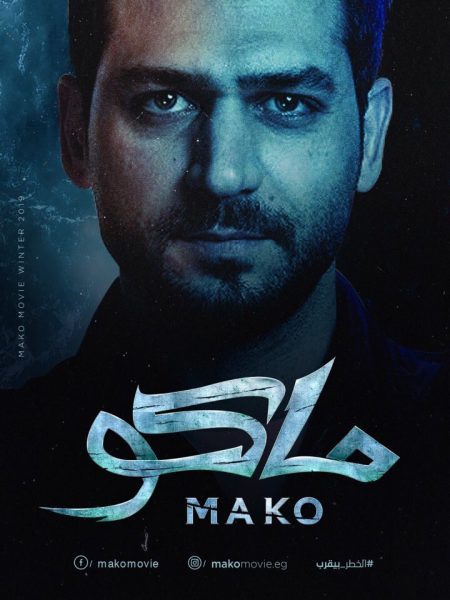 The details of the new film starring one of the biggest star of the Turkish screen Murat Yıldırım titled “Mako” have become known. The big-budget movie of Egyptian producers is devoted to the tragedy of the ferry Salem-Express, which occurred in 1991.

On December 15, a ferry carrying 578 passengers and 72 crew members went from Jeddah to Safaga. There were mostly pilgrims on board who were returning from Mecca. The captain of the ship decided to deviate from the official route, as it gave a time saving of two hours. However, in conditions of poor visibility and a strong storm, the vessel ran into reefs and sank quickly.

Given the bad weather conditions, the rescue operation began several hours later. During this time, 170 people were able to swim to the shore on their own. The rest died and were buried on the ship, as it was impossible to extract their remains. For 464 people, the ferry became a mass grave. Murat Yıldırım will play the main role in the film, and his character will also be called Murat.