The Hunt for Kıvanç Tatlıtuğ 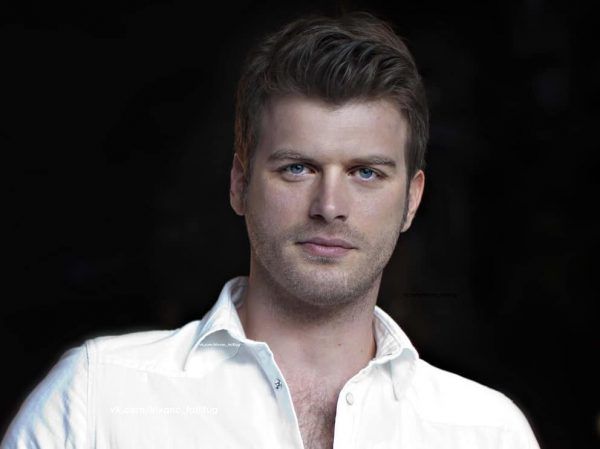 Tabloid Aksam reports that after a series of failures Kıvanç Tatlıtuğ  decided to part with Ay Yapim. He had worked with the company for 12 years but all subsequent work of the actor could not get the love of the audience, which he acquired after the legendary series Forbidden Love / Aşk-ı Memnu.

Kuzey Guney became an average hit, then followed by failures. The series Cesur ve Guzel was finished on the 32nd episode, although it was planned to make 39th episodes.

The proposals were not long in coming. Producer of TIMS&B Timur Savci offered the actor a four-year contract and 100 thousand dollars (575 thousand lira). The Turkish press stated that Kıvanç took this proposal seriously. He also received offers from Internet platforms and in particular from Netflix.

Also, the creator of the famous TV series Lifeline / Sen Anlat Karadeniz Osman Sinav wants to see the actor in his new project “The Lone Wolf”, that will be released on ATV in January 2020. What proposal will be accepted by Kıvanç is not yet known, but analysts predict that he will most likely go to the Internet platform in order to avoid further setbacks.