Maria and Mustafa is the new NTC Medya’s series 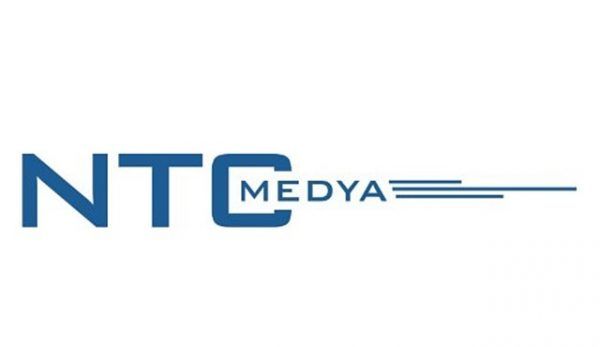 NTC Medya (Kırgın Çiçekler) has begun preparations for a new series for the 2020 season code-named “Maria and Mustafa.” The show tells the love story of a Christian girl and a Muslim boy.

The screenwriter is Mahinur Ergun who previously worked on such series as Asmalı Konak, Merhamet and Hayat Şarkısı. The project will be a collaboration of Colombian and Turkish filmmakers, therefore, foreign actors will also be the part of the cast. Director is Faruk Teber known for previous work in the series Bir Zamanlar Çukurova and Kardeş Çocukları. The show will be released on ATV channel.