The series Halka is canceled but the sequel is possible 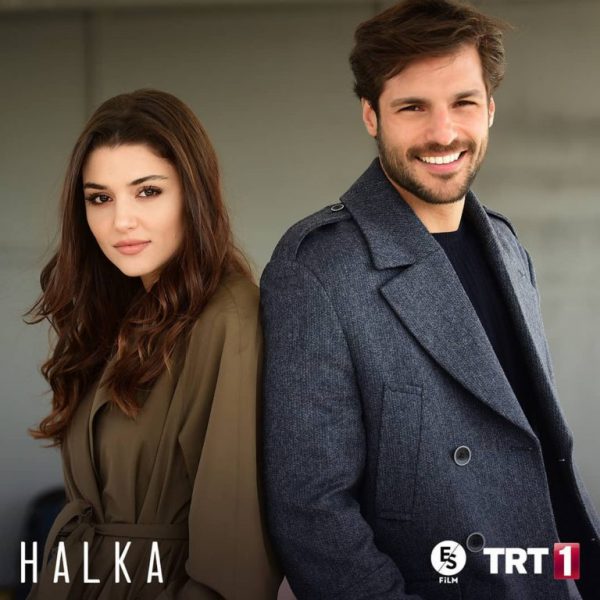 According to Sina Kologlu, in his opinion, the series Ring / Halka was one of the best projects of the last season that was different from other shows. When the other day there were rumors that the series will not return in the new season, Sina decided to ask how true this is.

According to journalist, TRT 1 decided to split all the episodes of the first season of the Ring into parts of 40-50 minutes, and change the format of the series. The new version is planned to be put up for sale in other countries. If sales are successful, then the show will return with a new season. However, this will not happen until January, maybe in July. As for the actors, the producer finished a contract with everyone. If by the time the filming of the second season begins, they will be free and want to continue working, then they will return to the project. The script for the second season is also ready.