The hosts of the Beyaz Magazin TV program made the shocking statement today: Kenan Doğulu was HIV-infected and infected his wife. That is why the marriage of Beren Saat and Kenan Doğulu was finished

According to Birsen Altuntas, the Boss / Patron series featuring Burak Deniz and Dilan Çiçek Deniz was canceled. The reason for this decision is the financial disagreement between the channel and TIMS&B management.

The Turkish Consulate General in Chicago (USA) has another reason for pride – the series The Protector, whose protagonist gives an interview to leading American publications

After unsuccessful negotiations with Nursel Kose, producer Timur Savci decided to invite Esra Dermancıoğlu to one of the key roles in the series Bitter Lands / Bir Zamanlar Çukurova

Eren Vurdem and Emre Kivılcım will play the leading roles in the film of Mehmet Bozdag “Turks are coming: Sword of Justice” / Türkler Geliyor

The agency RH Pozitif Menajerlik refused a lawsuit against Hande Erçel. We remind you that the former agents of the actress demanded 10 thousand lire in compensation for breaking the contract. The court decided to close the case in connection with the plaintiff’s refusal to continue

According to Sina Kologlu, thanks to the names of Engin Akyürek and Neslihan Atagül in the credits of the series Ambassador’s Daughter / Sefirin Kizi preliminary agreements have already been reached on the series’ sales outside Turkey

Medyapim TV company continues to actively release the shows with subtitles and dubbing in different languages. After the Spanish and Ukrainian dubbing for the series The girl named Feriha the turn came to the English version. The series is released with English subtitles on the official account of the company. Now 29 episodes are available

Ranini said that nothing was heard about the adaptation of the series Dr. Foster for Turkish television. It seems like the series is canceled

Çağatay Ulusoy gave an interview to one of the leading American magazines about show business Deadline Hollywood, that is part of the same media holding that publishes Variety, Rolling Stone, WWD, HollywoodLife and some others. 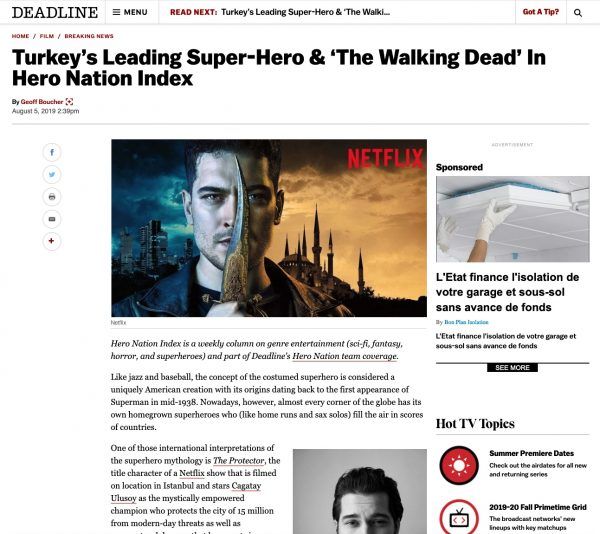 Reha Ozcan is already at work and in the guise of an intelligent doctor. Alcoholic and parasite dad Fikri is a thing of the past

The company Most Prodüksiyon is going to produce a new musical

Barış Arduç and Fatih Artman have vacation together

According to Turkish media, Feyza Aktan and Ozcan Deniz divorced due to a simple household quarrel. The couple turned out to be very stubborn and only after an official divorce agreed to reconciliation. However, now the ice between them has melted and journalists are expecting a new wedding 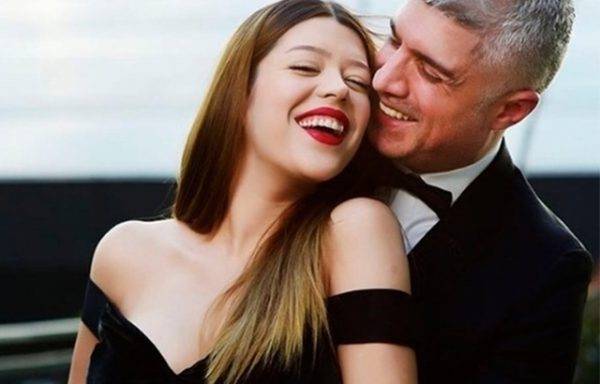 Kerem Bürsin personally confirmed that the information that appeared in the media that he had broken his spine was true. True, it happened 4 weeks ago and the fracture is small. He wore a corset, but will soon be removed. The actor thanked everyone who wished him a recovery.