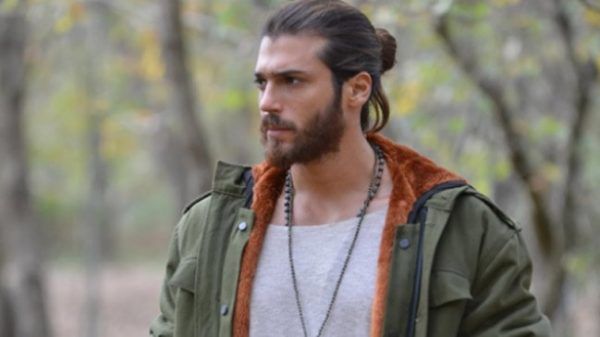 Last week, producer Mehmet Bozdağ officially presented his new movie The Turks are Coming: The Sword of Justice / Türkler Geliyor: Adaletin Kılıcı, that he will make along with his work on the TV series Resurrection Osman.

As it became known, at first the proposal to act in the film was made to Can Yaman, however, since he was busy on the set of the TV series “The Early Bird” / Erkençi Kus, the proposal had to be rejected. As a result, Emre Kıvılcım got the role. His co-star became Ece Çeşmioğlu. The most annoying thing for Can Yaman is that immediately after Emre was approved for the leading role, information came about the canceling of the Early Bird series. So he lost both jobs.

We remind you that Mehmet Bozdağ is known primarily as the scriptwriter and producer of the most popular Turkish TV series of the past five years The Resurrection Ertugrul. Many have assumed that after successful work with Engin Altan Düzyatan the producer will select this particular actor for the leading role in his new film. However, as it turned out, Engin chose to refuse historical image, changing his personage. In the new season, viewers will see him as a prosecutor. Also, Turkish media reported that one of the roles in the film will be performed by Cengiz Coskun, known for his role as Turgut Alp in the series Ertugrul. So far, we didn’t receive the confirmation or denial of this information.

The director of the film will be Kamil Aydin. Work on the project will go along with the filming of The Resurrection Osman. Mehmet Bozdağ plans to repeat the success of the Magnificent Century, presenting the Sword of Justice to not only the viewers of Turkey, but the whole world.

READ  Fahriye Evcen will not be part of the Diriliş: Osman series