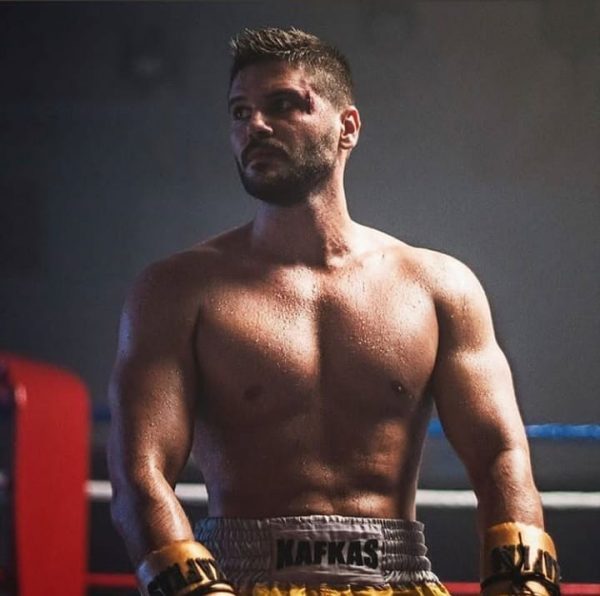 They are young, handsome, and they are both in excellent shape. But which of the stars of the Turkish screen will be more successful this year: Tolgahan Sayışman or Can Yaman?

Tolgahan Sayışman who did not have much success with his latest series “Black Pearl” / Siyah İnci and “One Hope Enough” / Bir Umut Yeter returns to the screens of Turkey with the new series Champion / Şampiyon on the new television season 2019-2020.

He will play the famous champion Firat Belukbasi (alias Caucasian) who leaves the ring due to injury but is forced to accept the challenge again to save the life of his son. In order to look as convincing as possible on the screen, Tolgahan took individual lessons from kickboxing professionals for several months. In addition, a special diet was developed for him, which he adhered to for the last 8 months.

As a result, the actor brought his body to perfect condition. A promo of the series just released on TRT1 clearly shows that Tolgahan intends to compete with Can Yaman who is famous for his ideal forms. And finally, Сan got a worthy rival.

Note that the Champion series will be aired on a state-owned television channel that does not depend on ratings, so fans of the actor will most likely have a full season, and they will be able to fully enjoy the work of their favorite actor. And for Tolgahan this is a good chance to prove once again that he is one of the stars of Turkish show business. The premiere of the series is scheduled for September this year.