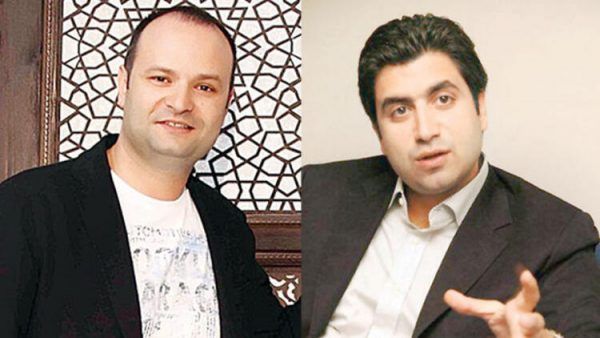 The sociologist and owner of the acting agency Gulistan Tartar reports that the bigest Turkish producers vied with each other to work together with foreign partners.

After the cancellation of several big budget projects at once, they realized that financing of Turkish television channels was a dead end for them and turned to those who have money. Kerem Çatay is especially active in this matter: he makes projects for Netflix, as well as joint TV shows with Latinos. Following him is the producer of TIMS&B company Timur Savci.