Will Serenay Sarikaya work on Netflix? 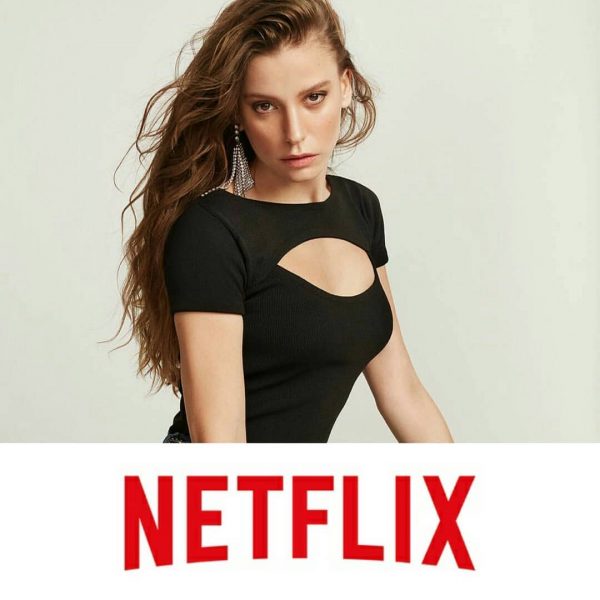 Will Serenay Sarikaya work on Netflix?

Columnist of the publication Millyet Sina Kologlu published the following information: “Netflix continues to take our stars into its series. After The Protector / Hakan Muhafiz, they make Atiye / The Gift starring Beren Saat. One theme connects these two series – these are the “Fantastic Turkish Stories”. Now there is another bomb.  News for 700 thousand dollars. I asked, they told me “More, you can write a million dollars”. I say what I was told. This is the amount that Serenay Sarikaya will earn. As far as I heard, the actress accepted the offer. Netflix seems to have found us a role in Fantastic Turkish Stories.

Let’s see if this time the information of Mr. Kologlu is true. Recall that at the beginning of the year he reported that Kenan İmirzalıoğlu will sign the contract with Netflix, however, the information was not correct, moreover, Kenan himself personally denied it, saying that he liked the work on television. After that Mr. Kologlu declared that Kenan will work on the TV series of TRT1 channel Riza, but this information also was not confirmed. Whether Serenay Sarikaya will go to Netflix, or whether it’s just PR of her musical from a famous journalist, we will find out very soon.