Erhan Alpay, who last starred in the series Endless Love, joined the cast of the series Ambassador’s Daughter, where he will play a character named Akin

Dilan Çiçek Deniz admitted that she is looking for a series with a strong female character and believes that making women only an appendage to male heroes is not right.

As Turkish journalists found out, Özcan Deniz terminated all relations with his father’s second family Sadik Deniz after the death of the latter. Gülcan Deniz, Özcan’s sister, complained that she could not reach him, he did not answer. The girl has a heart condition, her mother is also sick, but they did not see help from her brother. Moreover, Özcan does not respond to the calls of his uncle Halit Deniz.

According to Timur Savci, they were not able to sell the series The Oath / Soz on the international market, as long as the idea of Turkish military patriotism for foreign buyers seems too daring. However, the idea of the series itself immediately interested several leading producers, and they are currently negotiating the sale of rights to a remake in several countries. TIMS & B is on the verge of signing a contract with Mexicans 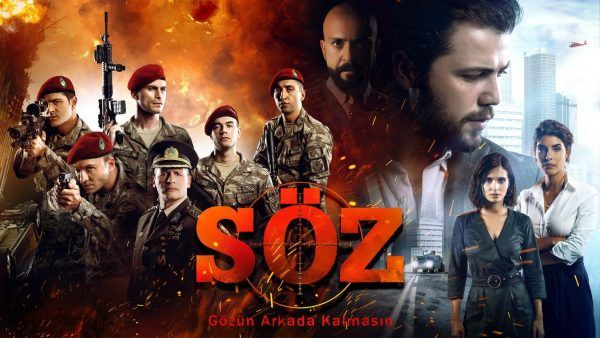 the series The Oath / Soz

On Monday, the crew of the series Çukur leaves for Adana 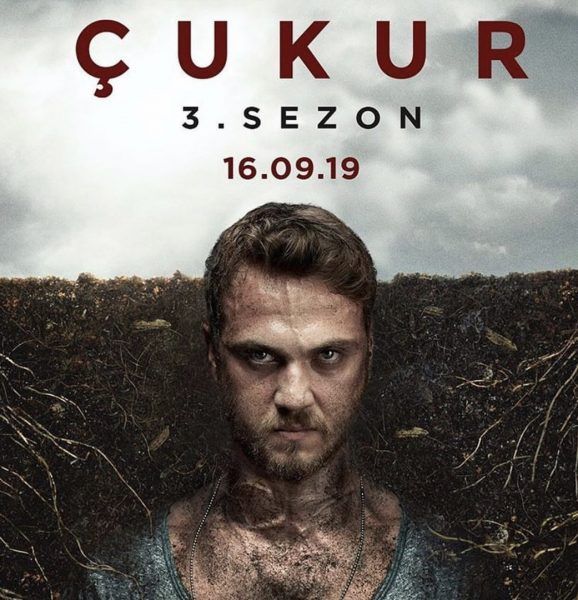 Work on the series The ambassador’s daughter is not yet completed, the cast is not formed. The series will go on the air most likely in January 2020, filming has not yet begun (it was originally planned to start shooting  on September 15)

The newly launched series of Tolgahan Sayışman did not cause any special enthusiasm among the Turkish audience. Tolgahan according to many fans has lost his former charm

The friendly team of the series Baby / Çocuk

team of the series Baby / Çocuk

Sinem Öztürk who was spotted with her sons Mustafa and Kemal in the shopping center, admitted to reporters that she was not going to leave the acting profession

Duygu Sarışın visited an exhibition of contemporary art, where her cousin was exhibited.

Merve Bolugur was spotted in a shopping center. Merve said she has no projects so far, but she really wants to act in a romantic comedy

Filming of the Netflix Atyie / The Gift series moved to Cappadocia

According to the yet unconfirmed information, the script of the series Maraşlı was sent to Kıvanç Tatlıtuğ