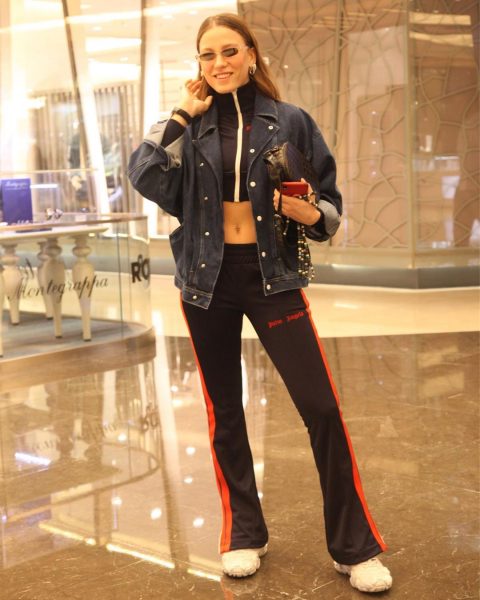 The day before Serenay Sarıkaya went shopping at the Zorlu shopping center, where her performance “Alice in Wonderland” is taking place. The actress talked with fans and the press, saying that at present she is fully engaged in the musical and there are no other projects in her plans.

Recall that the Turkish paparazzi announced that Serenay would soon begin filming in the Netflix series, and even mentioned the exact amount that the actress would receive – $1 million. However, alas, this turned out to be another invention of tabloids and nothing more, there was no series with Netflix and it did not seem to be.

Meanwhile, another Turkish star singer Ebru Yasar announced that she had signed a contract with the Netflix Internet platform to work in the movie. Is this true, we will find out in the very near future, but for now we will follow the development of events.