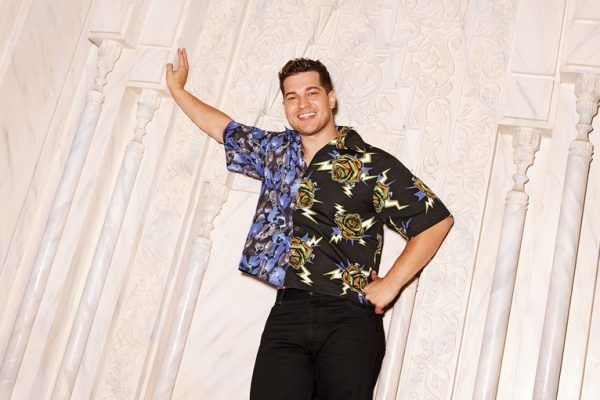 In an interview for GQ Middle East magazine Çağatay Ulusoy announced that he would become the director of a new film, the script for which he had written for the past three years.

Çağatay is very excited about the upcoming work, he thinks about it every minute. The actor refused to disclose the details of the script, but responded to the journalist’s joke that he now poses a threefold threat to his colleagues: as an actor, director and screenwriter, agreeing with it. Apparently, Çağatay will also play the leading role in the movie.

It is already known that the film will be shot in the small town of Kirklareli on the border with Bulgaria, where the actor came several times to agree on the details of future filming with the city authorities. This was announced directly by the mayor of Kirklareli. However, which company will produce the project is still not known.