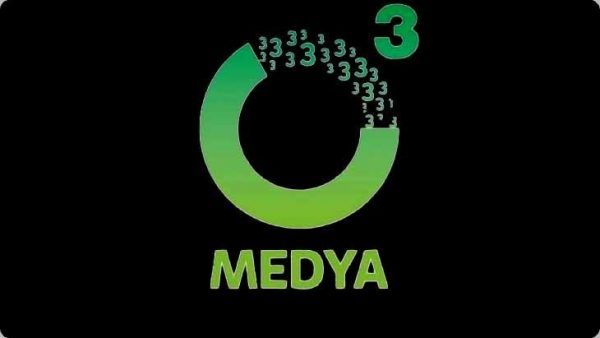 O3 Medya television company reports that after the huge success of the series Bride from Beirut (a remake of the Evermore / Istanbulu Gelin series), they begin shooting the second season, which will be released next year.

However, the main news is that the company is starting to develop a huge project (presumably historical), which will be shot on the same shooting plateau, in the same scenery, but with two different film crews: Turkish and Arabic. The series will be shown simultaneously in Turkey and the Middle East.