Birce Akalay on the set of the series The Choice / Babil

Burak Özçivit in the TV series The Ottoman / Kuruluş Osman

Kenan İmirzalıoğlu has already used the money that he received for shooting in the Internet series “Alef”. The actor bought a villa with a pool in Sila, where he is going to spend the weekend with his wife.

Bergüzar Korel and Halit Ergenç asked their friends not to give them gifts on the occasion of the birth of their second son. Instead, they can donate to Children’s Assistance Funds.

Hazal Filiz Küçükköse was seen in the company of his boyfriend Alp Guler. The couple did not want to be shot together, but the journalists still took a couple of shots.

Berrak Tüzünataç for the publication Hürriyet

According to the publication Hürriyet Çağatay Ulusoy wants to try himself in theater. However, while the actor believes that he is not ready to go on stage and refuses incoming offers. He takes acting lessons, believing that theater is a completely different level. As soon as he feels ready, he will go on stage in his own performance 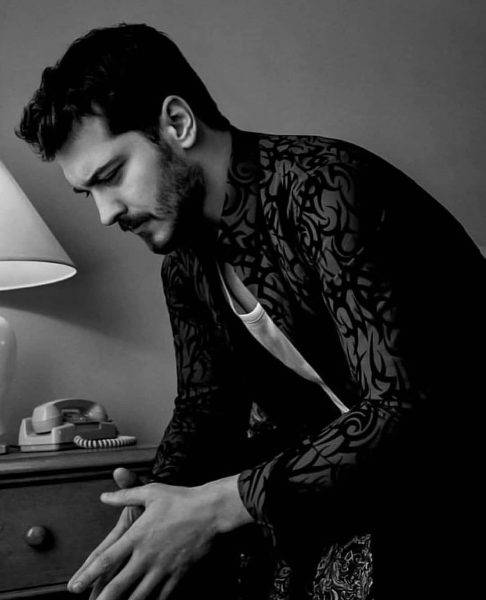 After a busy week, Kadir Doğulu is resting in the company of true friends

Hazal Kaya in the last month of pregnancy