Kerem Bürsin in the series Dreams and Life 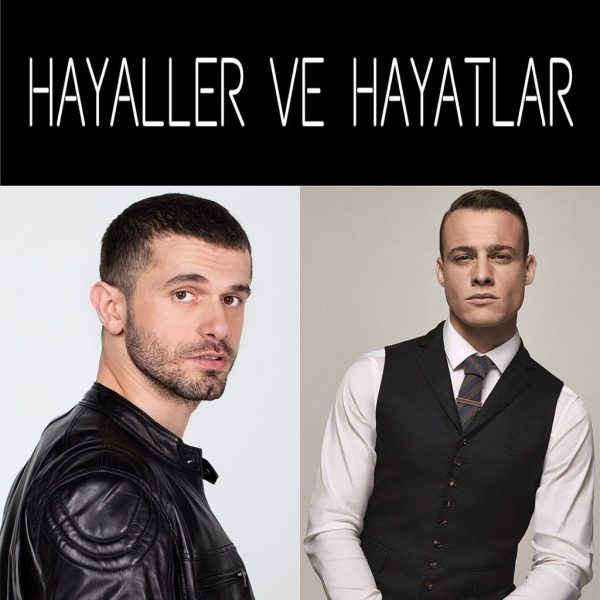 As it became known, his partner in the series will be Yiğit Kirazcı, who has just completed filming in the film “Love Loves Chances 2”. The series will be released on the digital platform beIN CONNECT. The production company is NGM Production. The scriptwriters are Yelda Eroglu and Aise Kutlu. The director is Kerem Cakiroglu. Also,  there will be four female characters in the series, however it is not yet known who will play them