The first official publication from the creators of the new series White Cold / Zemheri. A promo of the first episode of the project will be released very soon. The start of the series on Show TV is scheduled for January next year. 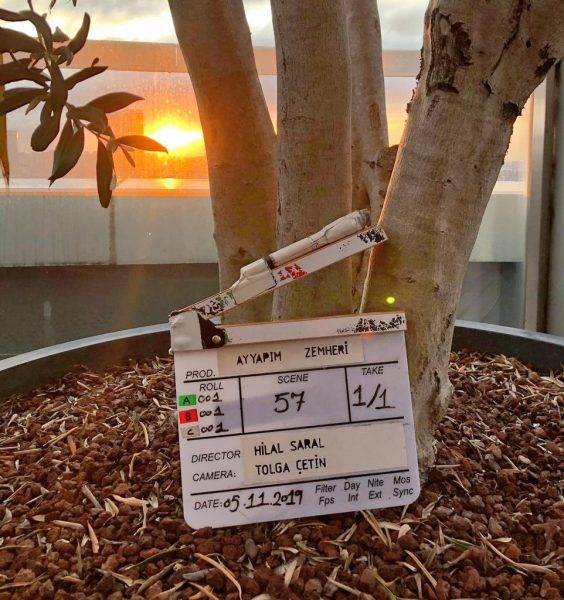 Kerem Bursin is preparing for a new series According to Birsen Altuntaş Kaan Taşaner left TV series Your Home Is Your Destiny / Doğduğun Ev Kaderindir at the last moment. Currently, the producers of the project are negotiating with Engin Hepileri, who is busy in the series Nobody Knows / Kimse Bilmez 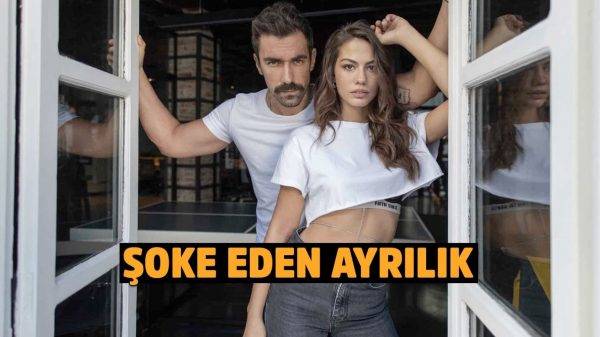 Hazal Subaşi and her tattoo 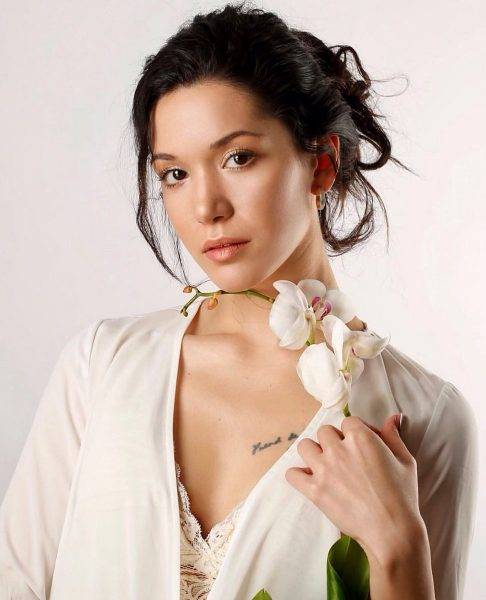 Ezgi Mola on the cover of Elele Magazine 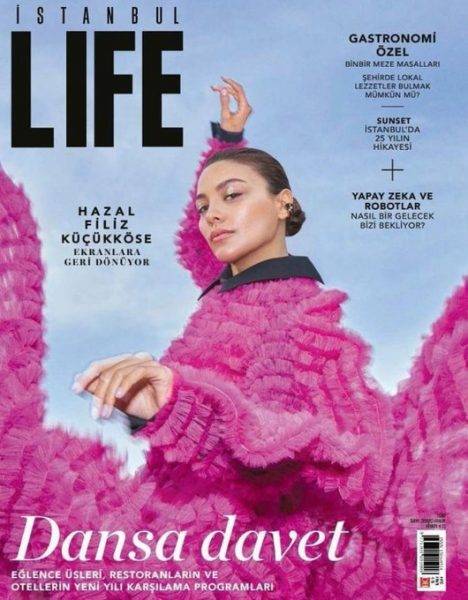 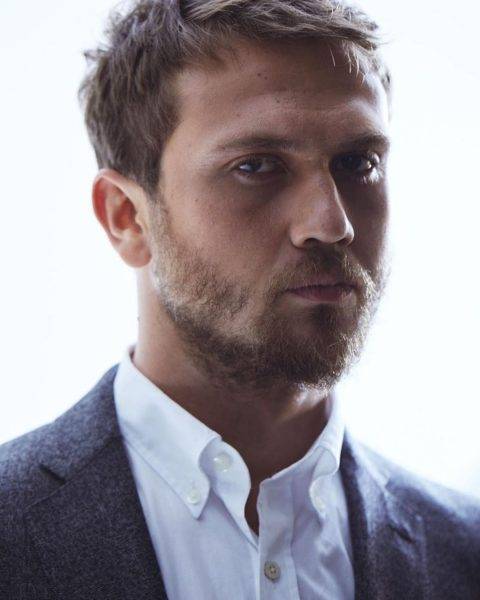 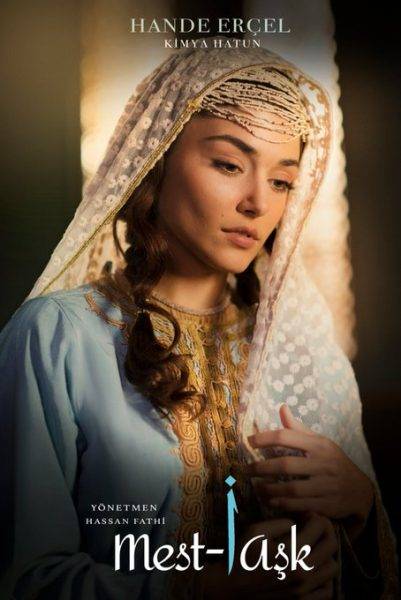 According to unconfirmed information, Sinan Tuzcu joined the cast of the series Çukur

Tolga Saritaş and his big-eyed friend 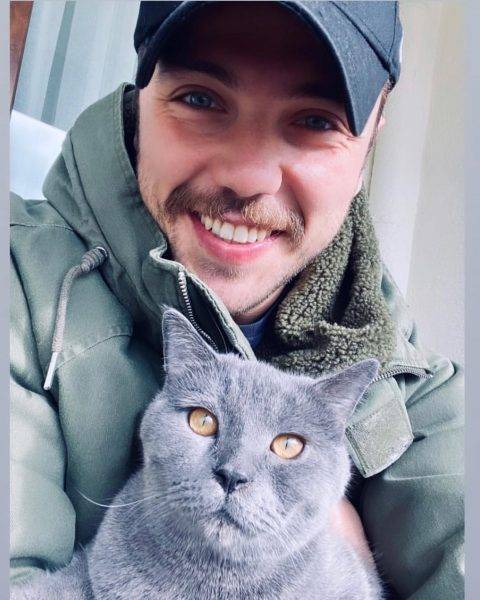 According to Turkish media, Barış Arduç exchanged his old Audi RS6 for the brand-new Mercedes GLC 250 as his beloved Gupse Özay wanted

There was only a week left until the Golden Butterfly Awardbut they did not open the second round of voting for their favorite actors.

Berk Oktay on the cover of be MAN magazine

Aybüke Pusat is resting and getting ready for a new job

The series Oath / Yemin broke the previous record of the daily series, receiving a rating of 4.26% on TV channel 7. Prior to it, the Indian TV series How to call this love had the highest rating among daytime projects – 4.12%

Funda Pelin Kurt joined the cast of the series Miraculous Doctor / Mucize Doktor. She will play one of Dr. Ali’s patients