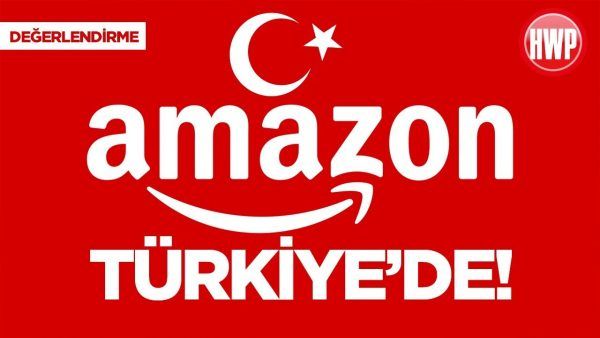 According to the famous journalist Sina Kologlu, the event, about which so much has been said in recent months, has finally happened. Amazon Internet platform has reached an agreement on the production of series with Turkish producers.

We are talking about at least two companies with which Sina spoke in person (there are several more). They refused to disclose details of the contract, but nevertheless indicated certain points. Amazon enters the Turkish market with several original series, the production of which will be launched in 2020. The platform will begin operating in Turkey in early 2021. Note that while Amazon can be watched in Turkey on the Internet, but payment in lira through local operators is not possible. The platform must obtain a license from RTUK and arrange payment in local currency. It seems that the launch will be big and Amazon will present several original projects at once, that should attract users.