Ceren Moray, who was spotted by reporters in one of the shopping centers in Istanbul, said that so far she can not answer whether there will be a third season of the series Cortyard / Avlu on Netflix. Actors are awaiting the decision of the producers. This will be known in the next couple of weeks.

Erkan Petekkaya admitted that he had problems with Nurgül Yeşilçay, they even went in court, but later withdrew their statements. Nurgül is his colleague and friend, all the bad things are left behind. If he meets her, he will surely greet, there are no more problems. 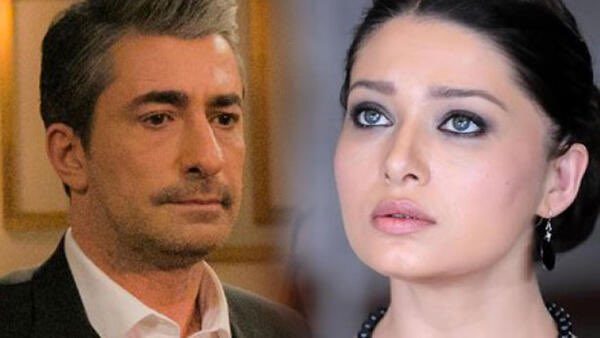 Engin Altan Düzyatan congratulated his wife Neslişah Düzyatan on her birthday, posting a photo with the following words: “Happy birthday, my only one, how good that we met, fell in love, found our soul mate, became parents, it’s good that I have you”.

Tuba Unsal’s reaction to the interview of Can Yaman: “And how are you different from the person who beats his wife?”

This Thursday, the series Forbidden Love will make the finale on Nova channel in Spain. We remind you that the final part of the series of Kıvanç Tatlıtuğ aroused the interest of the Spanish audience, twice ahead of the project of Can Yaman “Bitter Sweet”

Nurgül Yeşilçay who was spotted with her fiancée in the Nisantasi disctrict, told reporters that they had already begun preparations for the wedding. The event will be held in Turkey, she does not recognize weddings abroad, because they are still Turks and such events should be celebrated at home.

Serenay Sarikaya was spotted in the Nisantasi district. Journalists drew attention to her shoes – Prada boots – for 6 thousand Turkish lira.

Former co-star of Can Yaman, Selen Soyder whom he criticized in his last interview, put a photo with her husband signing it: “Thank God that I have a low libido, I’m a snob, and all that jazz.” 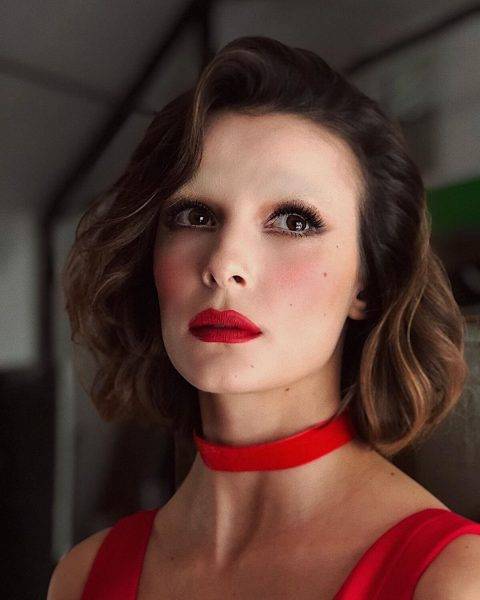 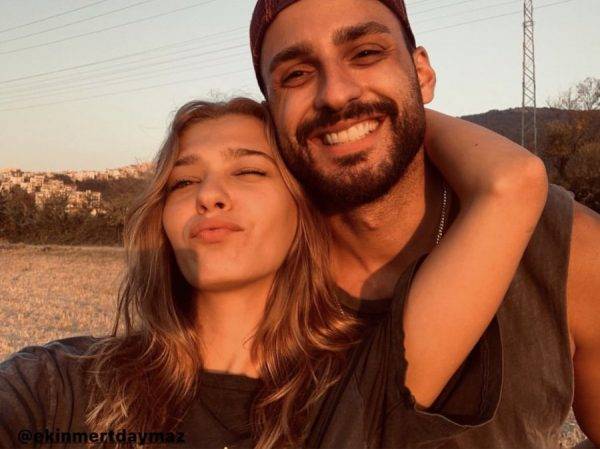 Necati Şaşmaz’s lawyer responded to press reports that the prosecutor’s office allegedly opened an investigation into the pliability of his client. He said that they did not know about any criminal complaint and the prosecutor’s office did not send them any notice. All information in the press is a fiction of the ex-wife of Mr. Şaşmaz, who wants to receive increased alimony (the divorce case has not yet been completed) 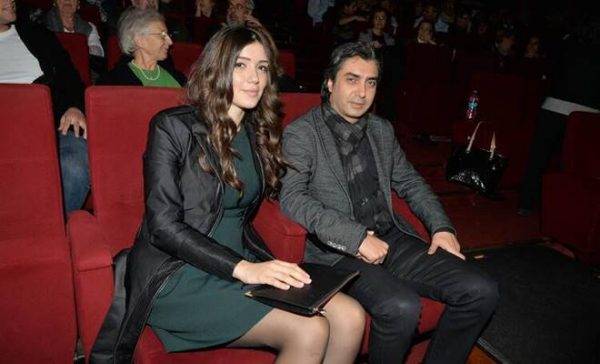 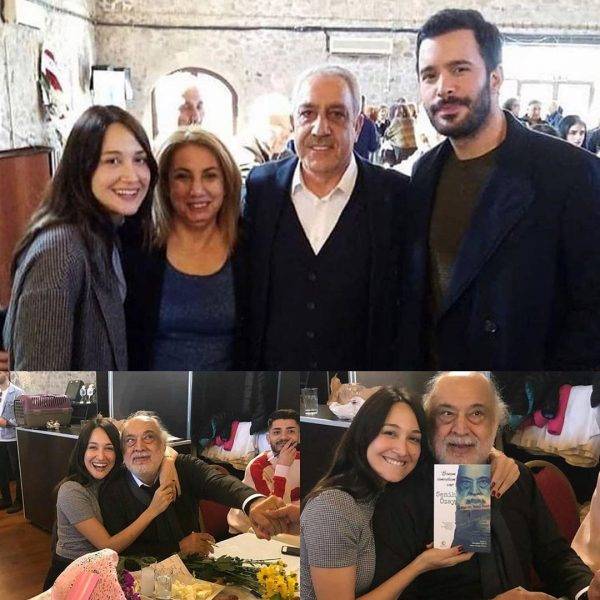 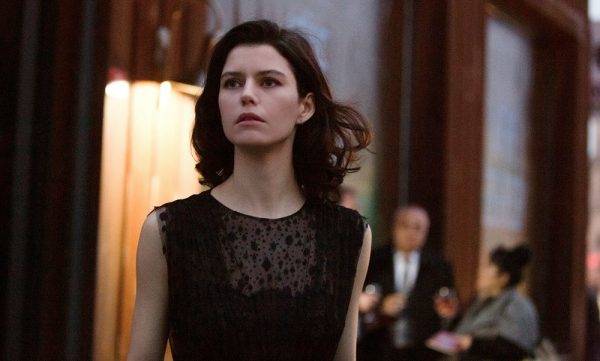 Turkish gossipers claim that the reason for the separation of Feyza Aktan and Ozcan Deniz is … Meryem Uzerli. Who is next?