Netflix is breaking in to the Turkish television market 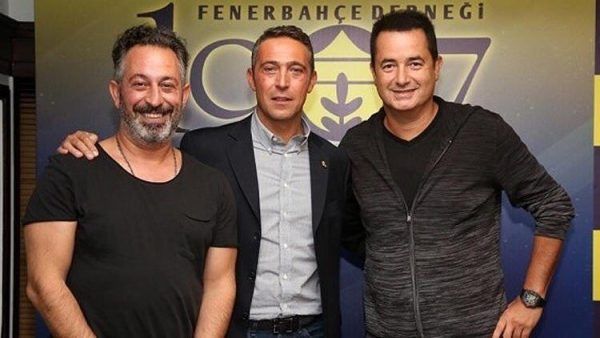 According to the respected journalist Sina Kologlu, the Netflix Internet platform has entered into an agreement with the leading names of Turkish show business. Among them are Cem Yilmaz, Şahan Gökbakar, Tolga Çevik and Acun Ilıcalı.

While the details of the agreements have not been disclosed, however, according to Mr. Kologlu, Cem Yilmaz will do a stand-up show, Şahan Gökbakar – either his own show or the new sequel to the most popular film in the history of Turkish cinema, Recep Ivedik. Tolga Çevik will have a new project. As for Acun Ilıcalı he has already announced that he will work with Netflix, alluding to the broadcast of the popular reality show Survivor on the platform. Joint TV shows of Netflix and TV8 are also possible.

Note that if the information of the journalist is confirmed, then Netflix will gain a huge advantage in the Turkish market over competitors, because he already works with Yilmaz Erdogan, who will do two projects for the platform. Thus, she “captures” all the leading stars of the country, working in the most popular genres of comedy, stand-ups and reality shows. It remains only to hire Turkish gossipers and you do not need to watch TV.