Are Turkish TV shows in danger? 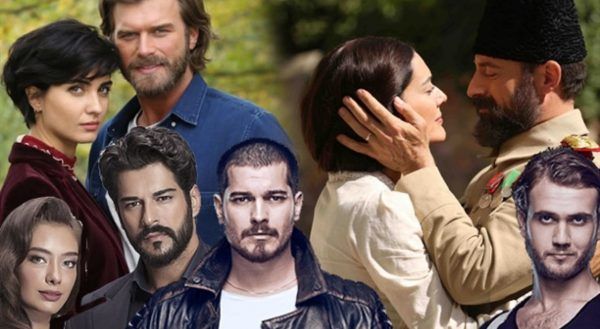 Well-known journalist Sina Kologlu published an article in which he warns that the dominance of Turkish TV shows in some markets may soon come to an end. Arab’s countries prohibit the Turkish series and switch to their own production. As an example, he cites a ban on Turkish TV shows from MBC, the largest broadcaster in the Middle East. Moreover, in Egypt, with the assistance of MBC and Netflix, a huge project “Kingdom of Fire” / Mamalic al Dar is being prepared, which will tell about the last days of Ottoman rule and the Arab rebellion against the oppression of the Ottomans. The first episode will be released on December 17th. Turkish producers admit that they have already lost the Arab market, they can not sell 50 hours of serial production.

So far, Turkish TV shows are doing well in Latin America. However, there is a danger. Local producers are awakening, Latin American telenovelas are again becoming popular. Even in Chile, which was a very important market for Turkish producers, problems began, the last shows have not been sold.

But what about the neighbors? Azerbaijan bans Turkish products, relying on its own production. Uzbeks are more loyal, but they don’t have much money. Kyrgyzstan is gradually abandoning Turkish TV shows. The journalist urges producers to see the danger and take action right now, before it’s too late.