Why did Can Yaman become a persona non grata? 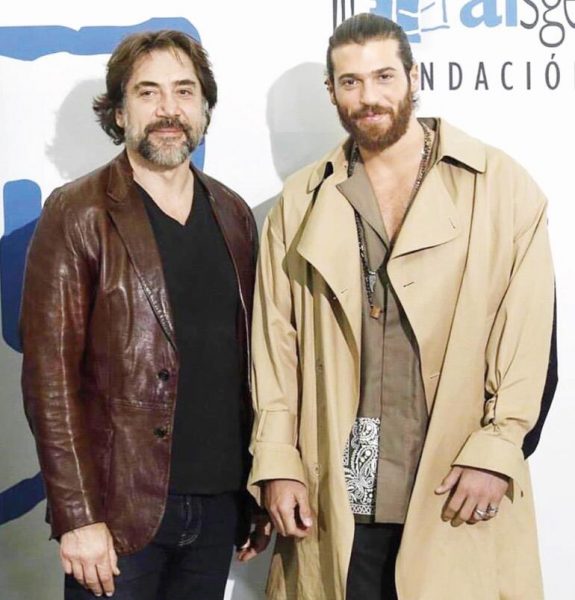 Javier Bardem and Can Yaman

Fans of Can Yaman in Spain invented an amazing story that allegedly the Turkish film elite rebelled against the actor for wanting to get his share from the sale of the rights to his TV shows abroad. And this unprecedented demand led to the “harassment” of the star of the series  The Daydreamer / Erkençi Kus.

And all because the mother of Javier Bardem, with whom Can spent five minutes taking pictures, defends the rights of actors in Spain.

Alas, we should upset Can’s fans. Turkish producers have been paying interest to the leading actors from foreign sales for a long time, this is written in the contracts. In fact, Çağatay Ulusoy, Kıvanç Tatlıtuğ, and other Turkish celebrities “mentioned” by Mr. Yaman live quite comfortably on this interest. Misunderstandings sometimes occur when companies are unable to pay (or pretend that they are not able to) and then the actors go to court, which makes decisions in their favor. The version of “financial bullying”, alas, blew up as quickly as it appeared.

The reason of Mr. Yaman’s “persecution” is completely different: he talks too much. Turkish journalists pick on the most innocent phrases, but Can gives too much for their “creativity”.