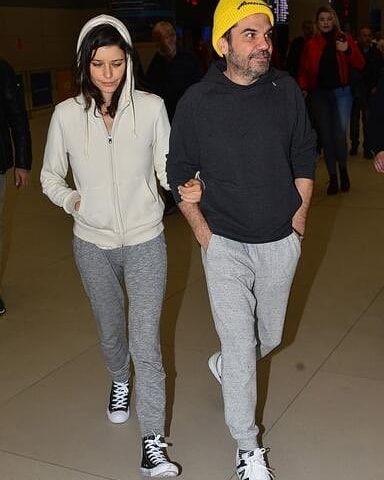 Beren Saat and Kenan Doğulu who survived the family crisis, decided to give another chance to their marriage. The couple moved away from everyone for a while, spending time in Los Angeles, where they have their own apartment.

On the eve, Beren and Kenan returned to Turkey. Journalists noticed the couple at the airport, they looked tired after the flight, but quite happy. As Kenan admitted, “We had a very good vacation. We’re a little tired, let’s talk later.” Recall that on December 17 the gala premiere of the new Netflix series  Atiye / The Gift starring Beren Saat will take place. It seems that the personal and professional life of the actress is in perfect order. It remains only to wish that the audience of the platform received the series as warmly as the first Netflix project “The Protector”. Good luck to her!