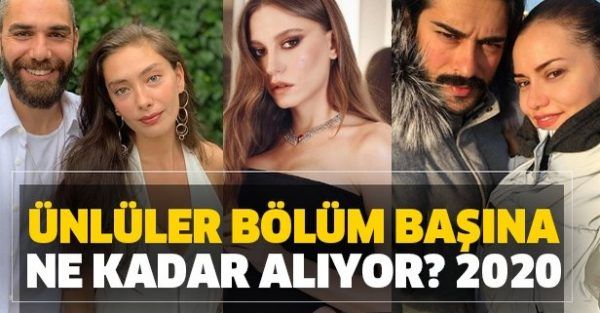 Tabloid Takvim shares information about the alleged fee of Turkish stars in the new season.

In particular, the publication reports that Serenay Sarikaya, who has recently been informing the press that she wants to return to the series, demands 150,000 Turkish lira for her return (the newspaper indicates that the actress earned 40,000 Turkish lira for the TV series FiCiPi, but does not specify for what reason she decided to raise her salary at times).