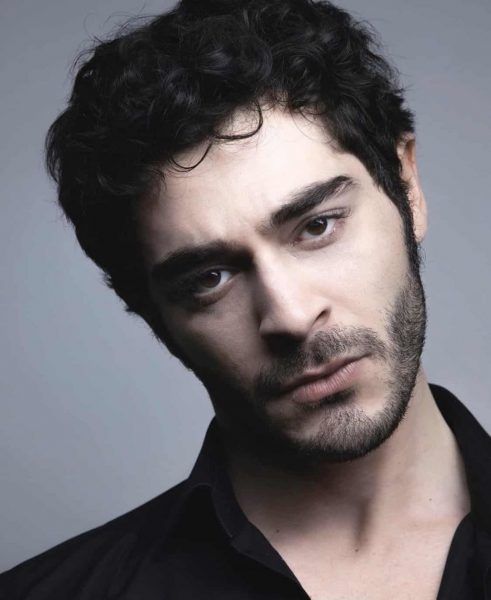 He was named the most promising young actor in Turkey. He was supposed to be the leading actor of the most anticipated projects of Turkish television. But alas, luck turned its back on Burak Deniz. What’s coming next?

After several months of uncertainty, the script’s rewriting, and reports that the story has changed from the 70s to our time, ATV channel decided to postpone the release of the series King / Kral to September. So far, the prospects for the release of the Ozcan Deniz project, the script for which he wrote for several years, are unclear. Not surprisingly, the lead actor of the project Burak Deniz chose to jump ship and broke the contract.

The Turkish press, reporting this news, is surprised at the actor’s terrific bad luck. For two years in a row, he was the best rising star in Turkey, having earned the love of the audience in the TV series “Our Story” / Bizim Hikaye, but after finishing work on the project, he doesn’t seem to be enjoying his normal luck. Some superstitious viewers are sure that Burak should not have announced a new project until the end of work on the previous show, it “stole” his luck. The Patron / Boss series, which he signed up for, was canceled, then he had surgery on meniscus and now, a new setback. It seems that Burak did the right thing by leaving the project.

But the television season is coming to an end, and he needs to hurry. There are several projects that are currently being prepared, including a remake of the popular Indian TV series What shall I name this love?, and many viewers suggest that he become the Turkish Arnav Singh Raizada. Journalists are sure that Burak should work in the digital shows, especially since the shooting of online TV series will mainly start in the spring. As the famous journalist Ranini assures, this is exactly what the actor will do. In the near future he will consider proposals for work in films and try his hand at a digital platform.

Where will the actor go, we will find out in the near future. We hope that Burak Deniz’s misfortunes will end sooner or later, and he will demonstrate his talent to the audience.