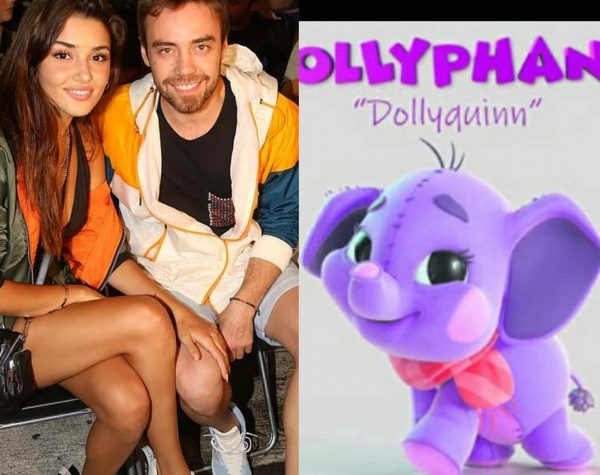 As you know, Hande Erçel is not only an actress, she tries herself as an artist and screenwriter. According to Turkish media reports, she proposed the idea of ​​a new animated character – an elephant named Dolн, dreaming of creating a children’s cartoon.

Her sweetheart Dalkılıç supported the idea of ​​his beloved woman, especially since he already had an animation studio, he also contacted a French studio. Work on a full-length cartoon called Dollyfant was carried out all year and in October 2020 the adventures of the elephant Dolly will be released in three languages ​​at once – Turkish, English and French. Who knows, maybe an animation project created in collaboration with French filmmakers, who are considered one of the most creative in the world, will open new horizons for Turkish cinema.