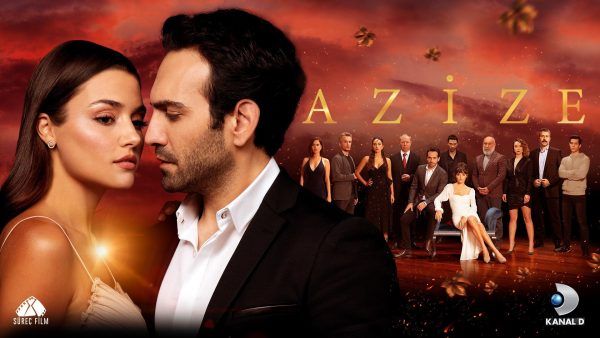 On November 19, a new series of Azize will be released on Turkish screens. Hande Erçel will play a strong character in the TV series. She will avenge her father but falls in love with the person responsible for his death. As the actress admitted, she is worried, because this season they have very strong competitors. However, she is sure that everyone will find something familiar in her character. She first met with her partner Bugra Gulsoy on the set of the series, and she is glad that it was with him that will play the main male character in this project. They got along great.