The leading actors of the new Netflix series Atiye / The Gift

Biran Damla Yilmaz is at the stage of signing a contract for work in the new series produced by Medyapim dompany Baraj, where she can play a character who was originally played by Turkan Soray.

The company Limon Film is starting to prepare a new series Yeter Ali starring Özgürcan Çevik, that will be released on Fox. The directors are Bülent İşbilen and Serap Daniş. Filming will begin in Ayvalik in late January

Producer Bulent Turgut confirmed that he plans to use not only Muslim superheroes, but also Jewish and Russian ones in the T World universe. 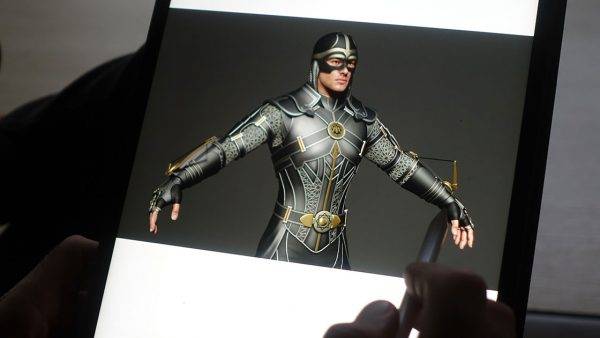 Today, Murat Yildirim and his wife Iman Elbani celebrate the third wedding anniversary. As the actor admitted, he considers himself the happiest man in the world, because he married his beloved woman three years ago.

Ece Uslu said that she already has a new project with which she will return to the screens next year.

Hülya Avşar who was spotted in the Nisantasi district, said that she does not plan to work on New Year’s holidays. Not everything in this life can be bought for money, sometimes you need to give up some things, – said the actress. After the New Year, she will consider two proposals

Ebru Şahin admitted that she was receiving offers to record the album, however this is not her job. She does not plan to make a musical career

Yusuf Çim who was spotted by reporters in a shopping center, said he would spend the New Year holidays with his family and go to military service in early January

One of the journalists of the publication Hurriet Ertugrul Ozkok said that at present, Can Yaman is the most popular man among the Spanish women.

A new series of TV8 channel Your home is your destiny starts today.

Your home is your destiny

Ozan Guven on the cover of Marie Claire Man magazine

The premiere of the film Unconscious love / Şuursuz Aşk. Unfortunately, the leading actor of the movie İsmail Hacıoğlu, could not attend the evening due to food poisoning.

According to rumors, a couple Berk Cankat – Pinar Deniz because Berk cheated Pinar

Hazar Ergüçlü celebrated Christmas with her boyfriend in London

From the 26th episode, Erkan Birgoren will write the script for the TV series Zalim Istanbul / Brutal Istanbul. We remind you that his team is also working on the TV series Azize

As we reported earlier, the character of Deniz Çakır Meryem Çakirbeli returned to the series “Eşkıya Dünyaya Hükümdar Olmaz”, but only in the coffin