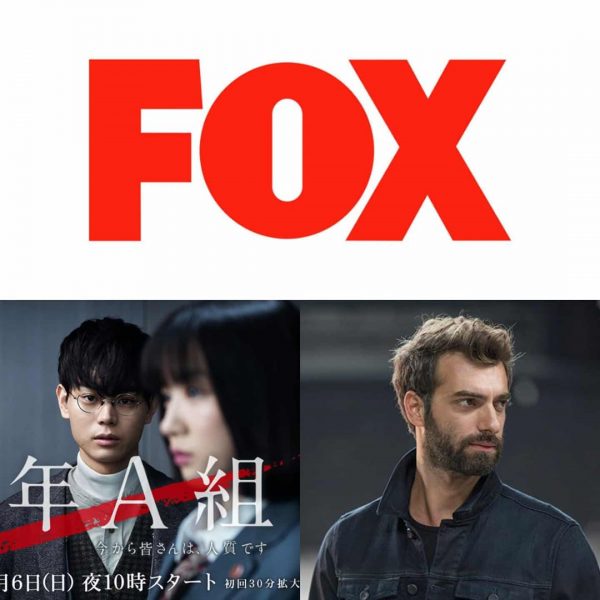 Producer Fatih Aksoy begins preparations for a new series for the Fox TV channel Teacher / Öğretmen. This is a remake of the Japanese drama Mr. Hiiragi’s Homeroom that is one of the most popular projects of this year with the best ratings  for several years.

The plot is based on the story of a teacher who works in college. 10 days before prom, he enters a classroom with 29 students and says, “From now on, you are all hostages.” Ilker Kaleli was invited to the leading role as a terrorist teacher.