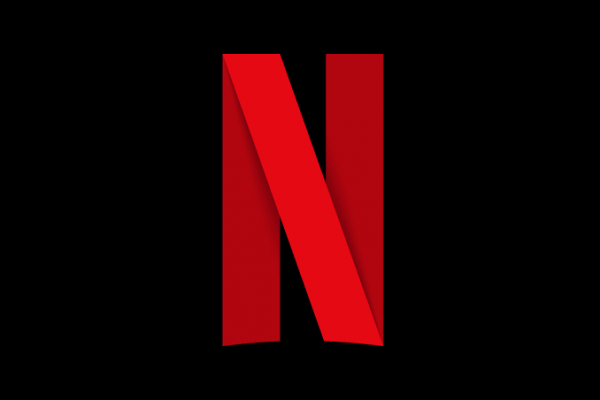 The Director General of Netflix Türkiye Michael Azzolino, announces that the company is very pleased with the results of the first Turkish series The Protector and will present to its users tomorrow the new series Atiye / The Gift, which will be released simultaneously in 190 countries of the world. The management has particular hopes for this project. Next year, Netflix is ​​about to release new seasons of the Protector, as well as the series Love 101 and the Ottoman Rising. Netflix has now ordered three more new series to Turkish producers, that will be released on the platform in 2020.