The head of RTUK spoke about the policy towards Netflix 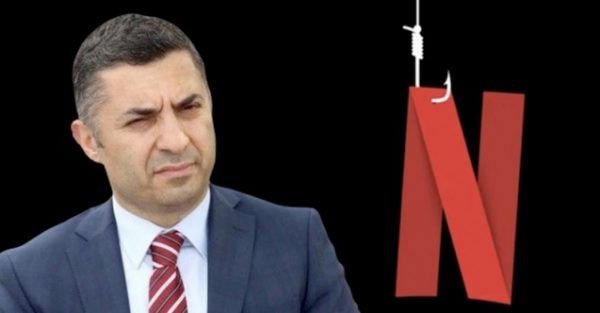 The head of the state censor of RTYUK, Ebubekir Sahin, said that they are not waging any war with Netflix. Since the company even works in Saudi Arabia, then how can we assume that the Turkish state does not want to see an international platform in Turkey. They have no instructions to put pressure on Netflix. They just conduct research based on the knowledge of the Turkish viewer. In addition, other companies work in Turkey – Amazon, Blu TV, Puhu TV and there are no problems with them.

RTUK’s demands do not go beyond common sense. For example, a pin code for subscribers under the age of 18. Or, for example, the removal from the screening of the film Minnoşlar. After all, the Netflix management subsequently regretted that they had released the film on the platform altogether, having lost some of their subscribers. And in general, how can you put the mark “+18” if 12-year-old children play in the film?