Can Yaman radically changed his image 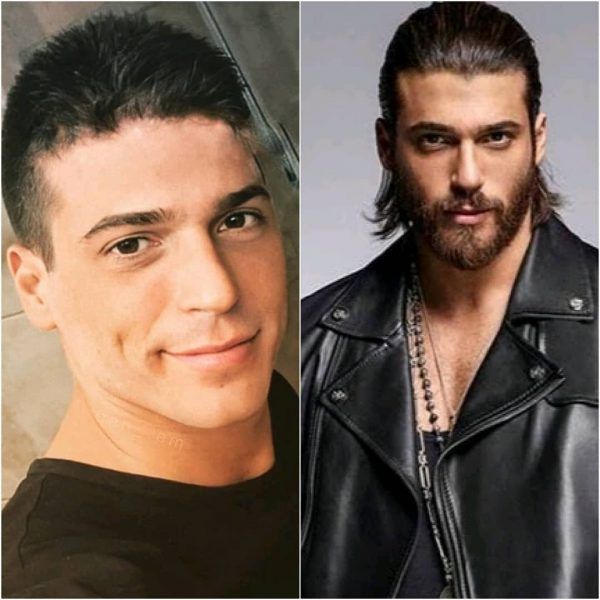 He became one of the most talked about stars in Turkish show business in 2019. His series was postponed due to a scandal. This time, Can Yaman appeared before the fans in a new image. Will the transformation of the actor overcome the crisis?

Can Yaman is certainly one of the most talked about persons in Turkish show business in the past 2019. However, the Turkish media treat the actor with obvious prejudice, focusing on his unsuccessful phrases and scandalous revelations.

After the famous interview about the “libido of actors” and the unsuccessful phrase “go backstage, I will show that I am a man”, which Can said in Spain, the Turkish press began a real persecution of the star, accusing the actor of sexism. Can’s revelations about Turkey’s favorite stars Kıvanç Tatlıtuğ and Çağatay Ulusoy fueled the fire. The fans of the actors were extremely offended.

As a result, producer Faruk Turgut was forced to postpone filming a new series of the star for the next television season. While Can is trying not to appear in public, travelling to Brazil and celebrating the new year in Romania. On January 6, he joined the army. The military service will last 21 days. Fans finally saw a new image of the star, which is likely to be in his new series. They were shocked by the radical changes, and especially by the fact that Can was very young. However, for those who have been following the work of Can Yaman for several years, this transformation was not a surprise.

However, the opinion of those who watched only the series The Daydreamer / Erkençi Kus turned out to be rather curious:

READ  Can Yaman or İbrahim Çelikkol: who will a co-star with Demet Ozdemir?

Time will show whether the new strategy of agents of Can Yaman will help to improve his image. So far, as we see, the public has taken his changes quite positively. One can only hope that Turkish journalists will not get any new scandal.