She threw herself to the Bosphorus because of Can Yaman 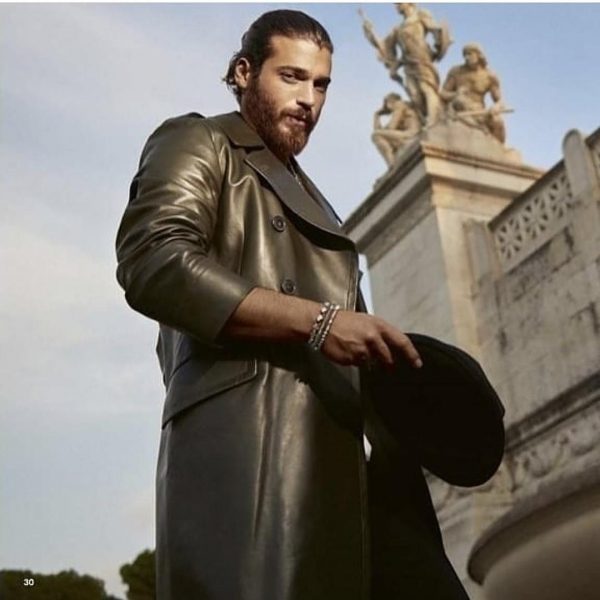 According to many fans, Can Yaman is a rather friendly person who prefers to communicate with the people directly, rather than sit in the VIP zone. And making a photo with him is pretty simple.

But according to the Posta publication, one of the exalted ladies was so enthusiastic about the actor that, in addition to the selfie, she also climbed up to kiss him. The guard took the drunk fan away from the idol. She was so offended that jumped directly into the waters of the Bosphorus. Guard and personally Can had to dive after her and pull a woeful fan out of the water. After the incident, everyone went their homes.