Is the shooting of Turkish TV shows stopped? 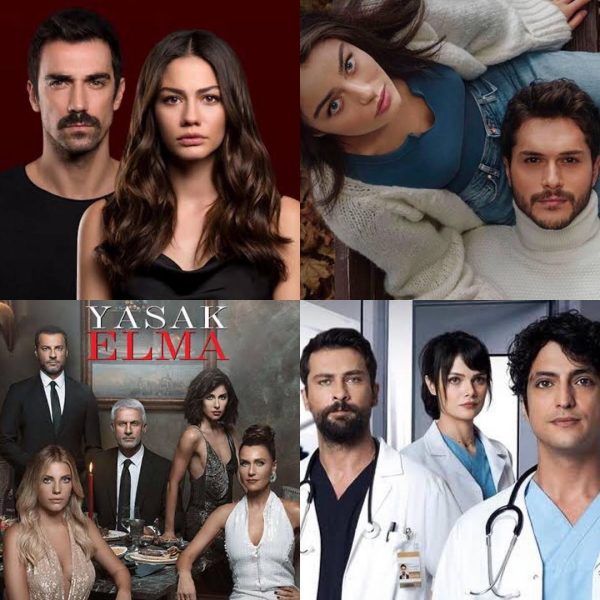 Turkish TV shows may take a break for two weeks because of the epidemic of coronavirus. However, you should not wait for the return of your favorite projects at the end of the month. Why?

Because of the coronavirus pandemic, which is rapidly gaining momentum around the world, the Ministry of Culture of Turkey, after consulting with producers and television channels, recommended canceling the shooting of all series and films that are currently being made in the country. According to preliminary information, the TV vacation will last two weeks. The television channels also decided to suspend the production of all TV shows and talk shows, in which numerous viewers participate.

The management listened to the opinions of trade unions, which indicated that up to a hundred people and more take part in the filming, which posed a real threat to the lives of actors and film crews. Note that the development of the epidemiological situation in the world clearly indicates that two weeks is too short to stop the infection. Most likely, a two-week vacation will result in months of isolation.

According to the well-known journalist Ranini, the information that a joint decision was made to suspend filming of the series is not true. This decision was left to the discretion of the producers and channels. It is they who will decide whether to stop production. The company Limon Film has already announced in an official communiqué that it has suspended its projects.